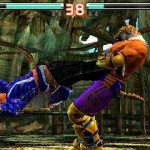 Namco Bandai have announced Tekken 3D Prime Edition is releasing in North America on February 14, 2012 for the portable Nintendo 3DS system. TEKKEN 3D PRIME EDITION will make the most of the Wi-F... Read More

Check out these new screenshots from Tekken 3D Prime Edition . This game is published by Namco Bandai on 3DS. [gallery]Read More 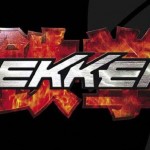 Bandai Namco games seem to have outdone themselves. Their upcoming Tekken game for the Nintendo 3DS looks like the best looking game on the system, period, as well as one of the best looking handhel... Read More