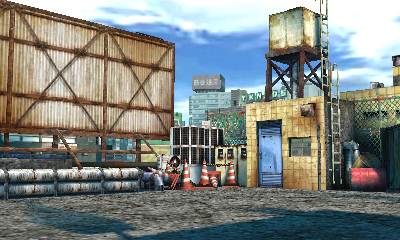 TEKKEN 3D PRIME EDITION will make the most of the Wi-Fi functionality of the Nintendo 3DS, delivering fast-paced dynamic battles with impressive graphics at 60fps. And with the Nintendo 3DS system’s StreetPass™ feature, nearby players can exchange collectable TEKKEN cards even when their systems are asleep.

“Tekken has a rich 16 year legacy, with the franchise first appearing on the Nintendo platforms in 2001 with Tekken  Advance for Gameboy Advance,” says Carlson Choi, Vice President of Marketing, Namco Bandai. “With the unique abilities of the Nintendo 3DS, we’re able to show the characters of the epic franchise in a way that has never been seen before, and fans are going to love how Tekken’s return to Nintendo systems has taken the series to new levels.”