Tekken 7 could take the King of Iron Fist on the road if there's demand for it. 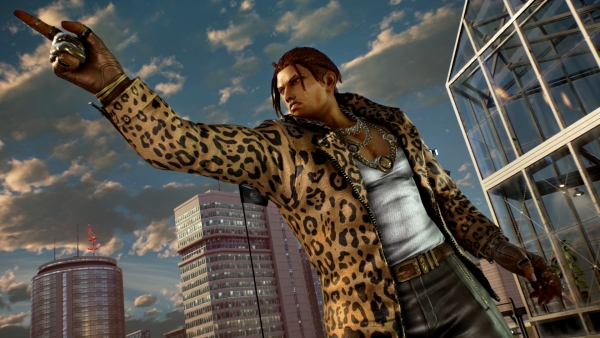 Coming off the Wii U, third parties had every right to approach the Nintendo Switch with a good degree of caution. Now that the system seems to be blowing up everywhere and potentially on paceto outdo the untouchable Wii, more developers such as Bandai Namco are making moves to support the hybrid.

Teken 7 Director Katshuiro Harada and Designer Michael Murray spoke with GameSpot recently, and the topic of a Nintendo Switch port of the 3D fighter came up. While the use of Unreal Engine 4 did help bring the game to PC for the first time, it seems like the work to bring it to Switch would be pretty substantial.

“Actually, we haven’t really done much research into how much it would take to do that, yet, as we’re still working on trying to address certain areas of the game or to add features for the current platforms that people are interested in. So, we’re not even really aware yet of how many people would actually want a Switch version of the game. We understand the appeal there, being able to take it anywhere with you, that’s quite an awesome feature. But at the moment we’re not in a position to do that. But like we said, we’re not quite aware of how many people out there are looking for Tekken 7 on Switch. Maybe it starts by people saying, “Hey, this something that I really want.” And we would go from there, but who knows? At the moment, nothing planned,” the developer stated.

Though it would take some effort to make happen, the developers haven’t ruled it out. If there’s enough outcry, it could come to life. Bandai Namco isn’t the only developer working on getting new content to the Nintendo Switch market. Should the fans cries prompt this port, Switch gamers are in for a treat, When Tekken 7 came out on PlayStation, Gamingbolt quite enjoyed it.