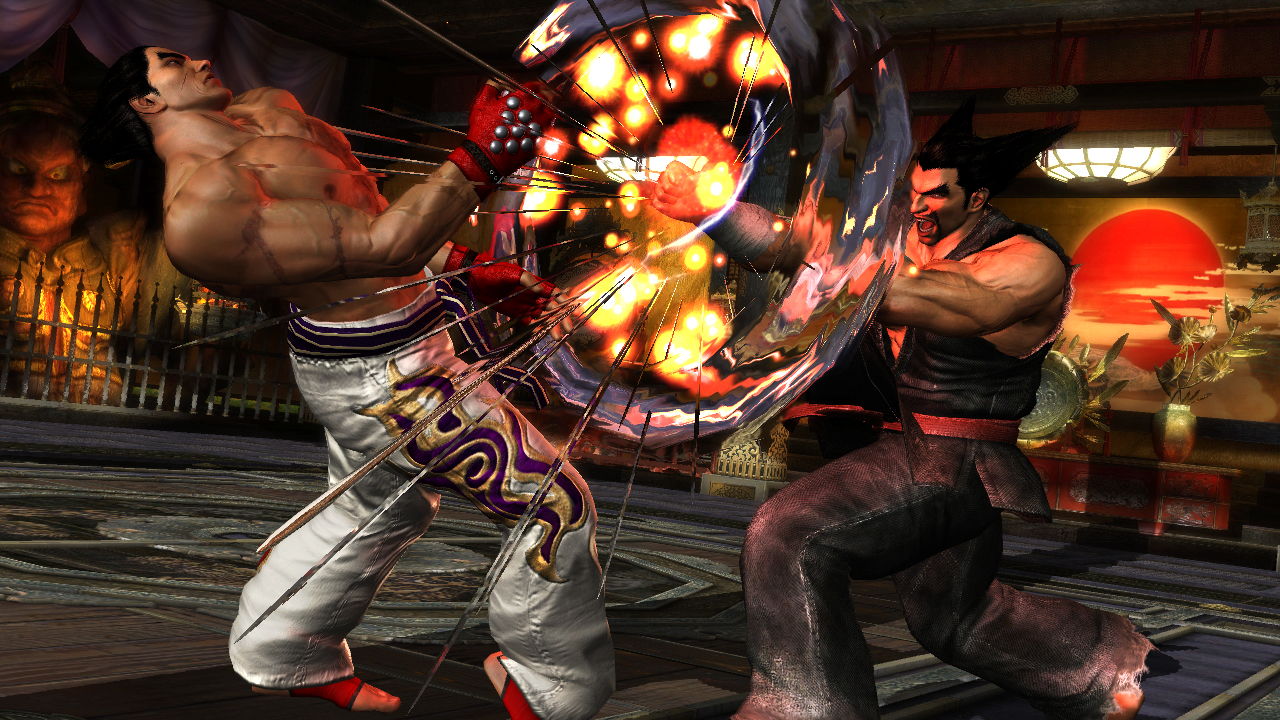 According to Siliconera, Namco Bandai has filed a trademark for a new Tekken game called Tekken Arena. Filed on April 11th 2013, information regarding the game is quite sparse at this point. There are several possibilities in mind though.

It could be a mobile and broswer-based title not unlike Tekken Card Tournament which is already available on iOS, Android and web browser. However, the naming suggests that it could be more action-oriented. Perhaps a multiplayer online battle arena or MOBA title? 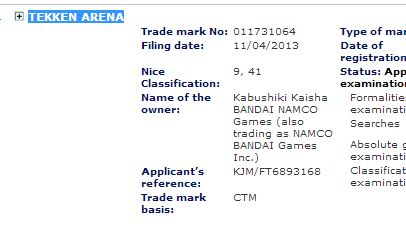 Such a thing wouldn’t be far-fetched, though it remains to be seen how it would work. Chances are we’d see something akin to Platinum Games’ Anarchy Reigns, which takes place in a fully 3D environment and has you battling up to 15 other players in arena settings.

We’ll have to wait for more details to be sure. It could easily be the next big-budget Tekken game for all we know. Stay tuned.