Also to be the first arcade fighting stick for Nintendo Wii U. 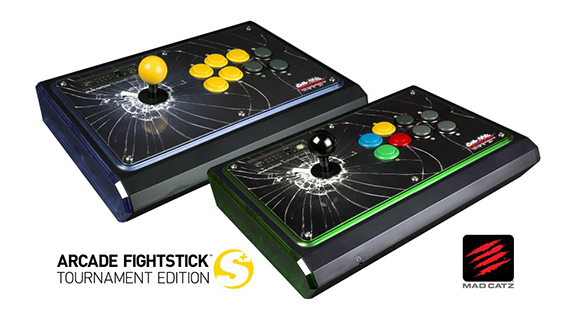 Remember the good ol’ days of the Super Nintendo and Sega Genesis? They were the systems to own if you wanted to play the latest in fighting game phenomena, be it Street Fighter and Mortal Kombat in the beginning or Clay Fighter and Street Fighter Alpha near the end of their life-cycle.

Nowadays, the focus for fighting games is usually for the XBox 360 and Playstation 3. Mad Catz Interactive, for example rightly announced an agreement with Namco Bandai to produce the Tekken Tag Tournament 2 Arcade Fight Stick. That’s right: joystick, eight buttons, the whole works. What’s interesting is that this will be the first arcade stick to ever come to the Nintendo Wii U.

Not that we remember many third party companies lining up for making the same on the Wii, but anyway, we’ll keep you updated on more details of the fighting stick as it emerges. Hopefully they’ll make a Dreamcast version as well, in good time.