Tell My Why Chapter 1 is Now Free for Everyone

Chapters 2 and 3 are also currently discounted. 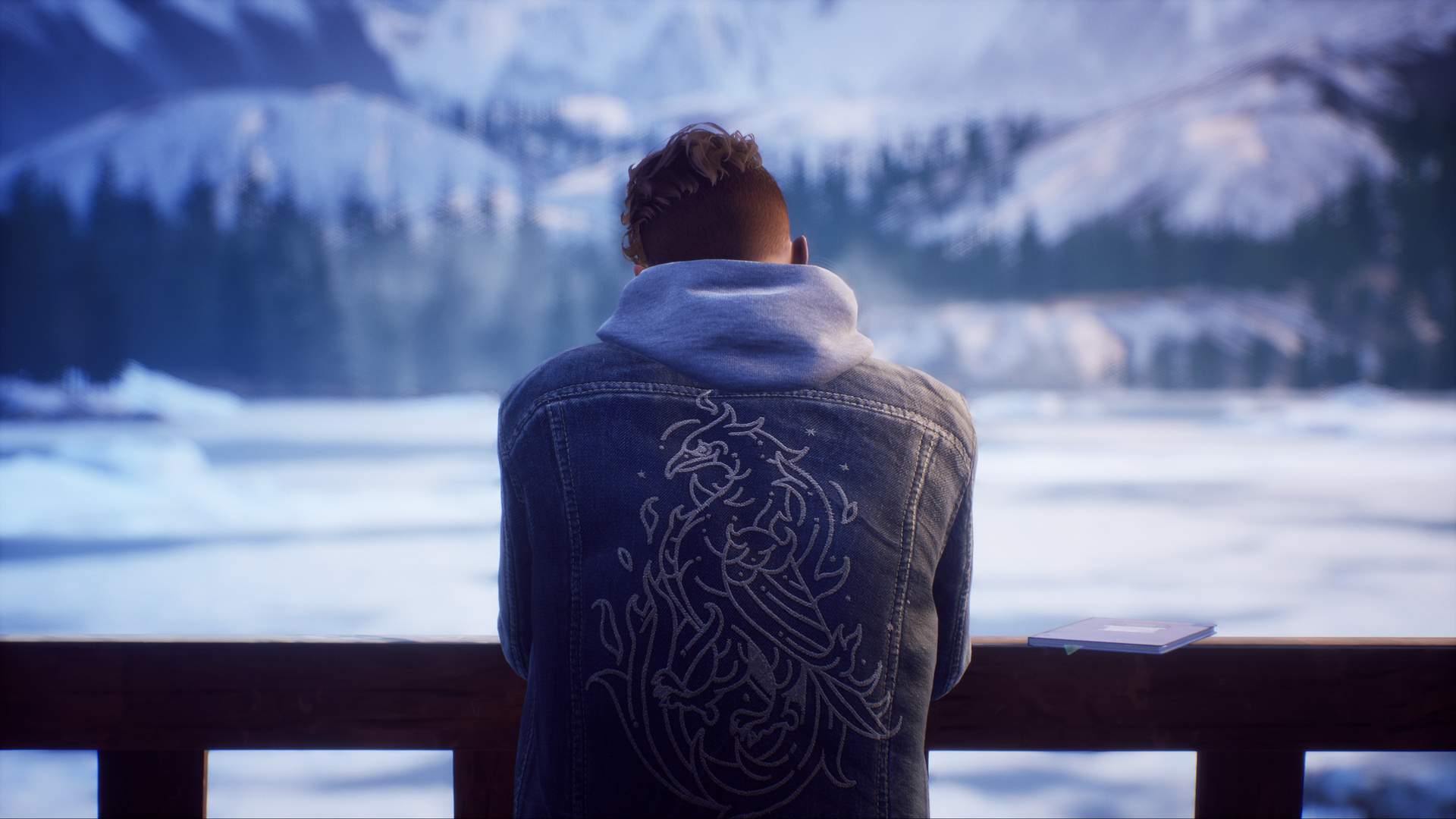 Dontnod Entertainment released Tell Me Why late last year for Xbox and PC, and as you’d expect from the people who made Life is Strange, it was a great game that told an emotionally charged story. Like most Dontnod games, it was also an episodic release, and if you’ve been on the fence about whether or not to give the game a go, now is the perfect time to do so. The developer has announced that the first chapter of the three chapter-long game is now free for everyone across both PC and Xbox.

Meanwhile, Chapters 2 and 3 of Tell Me Why are also currently being sold at discounted prices. Ordinarily sold for $20, they can now be purchased together for half off, at $10. It seems that unlike the first chapter being free, chapters 2 and 3 will be sold at a discounted rate only for two days- so if you should enjoy the first chapter and want to jump in on the rest of the game for a cheaper entry point, you’ll only have the next couple of days to do so.

Tell Me Why is currently available on Xbox One and PC. Published as it was by Xbox Game Studios, it is, of course, also available via Xbox Game Pass across both platforms. You can read our review of the game through here.