It’s called Children of Arkham, and it launches September 20. 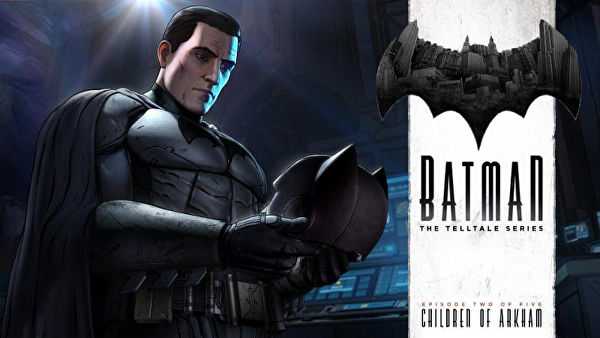 The second episode in Telltale’s take on Batman, titled Children of Arkham, will be coming far sooner than you may have expected- Telltale have announced that it will release on September 20 on PC, PlayStation 4, and Xbox One. If you are playing the game on other platforms, the release date will be announced shortly.

The release date is just four days after the announced launch of the physical version of Telltale’s Batman, which launches on disc on September 16. That version, however, will not have all episodes playable right away, with only the first episode available, and other episodes available to download for free as they are made available. It’s actually pretty useless, now that I think about it.

Batman: The Telltale Series is available on Xbox 360, Xbox One, PS3, PS4, iOS, Android, and PC. Check out our review for the first episode here, and stay tuned to GamingBolt for the announcement of the release date of the second one on other platforms.