Posted By Rohan Philip | On 17th, Nov. 2014 Under News | Follow This Author @GamingBoltTweet 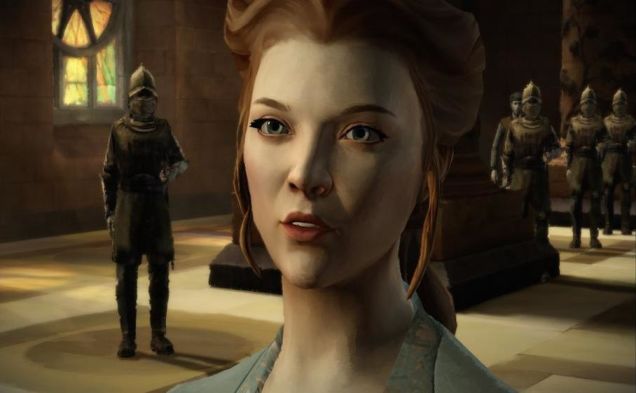 A wave of images from Telltale’s Game of Thrones has been released online for fans to see. These images give us a idea of how Telltale is developing the game, and reimagining George RR Martin’s world. And from the looks of it, the game will closely follow the Game of Thrones TV series.

For anyone doubting how this game will shape, they can breathe easy, because Telltale Games has already done a fantastic job with The Walking Dead series, as well as the Wolf Among Us. A user on Twitter Lifelower released pictures which showcased scenes that were set in King’s Landing along with appearances from Tyrion, Cersei and Margaery. Addtionally fans can also take a peek at what appears to be  the Forrester clan,  the new northern household which is set to be the focus of Telltale’s six episode release.

Game of Thrones is a point-and-click adventure game, which puts you in the shoes of five members of the Forrester family, which incidentally is a family not yet introduced in the television series, but found within the books. Telltale has also teased that the series opener Iron from Ice is due for a release soon. Game of Thrones will launch for PlayStation 3, PS4, Xbox 360, PC and Xbox One. 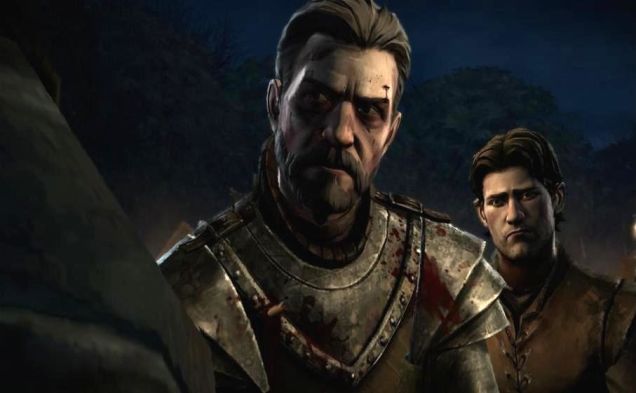 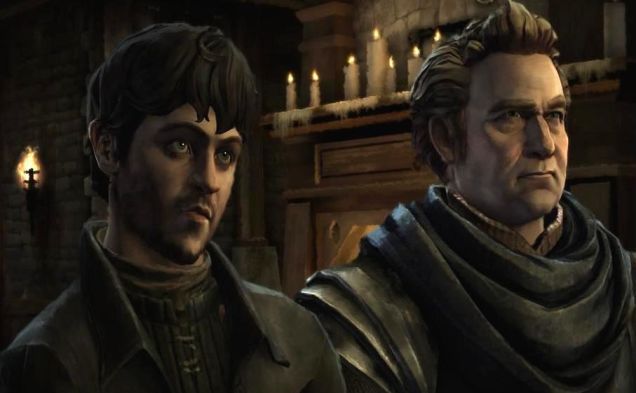 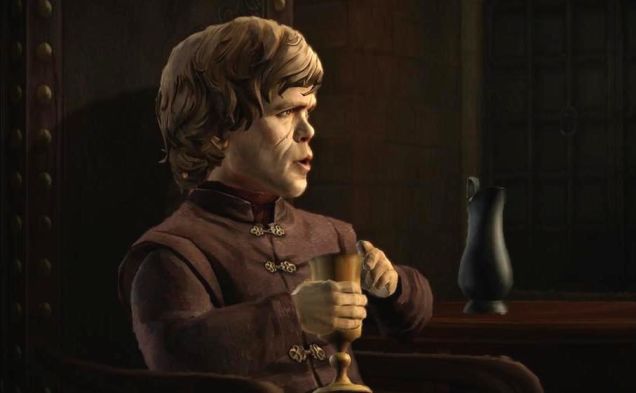 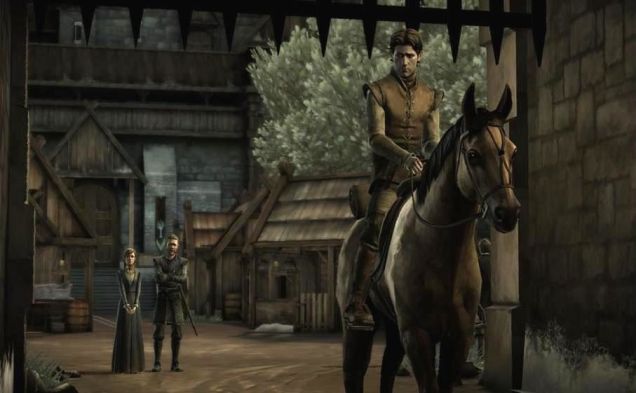 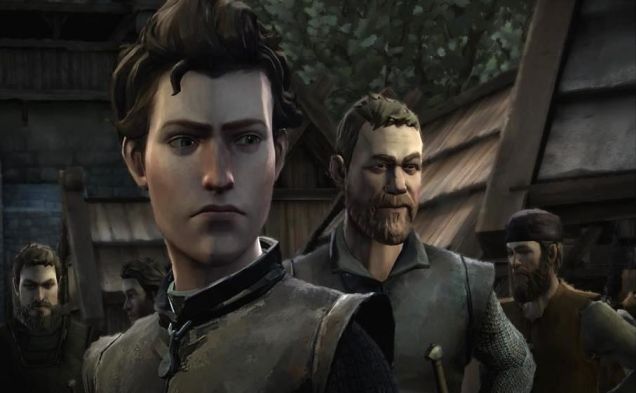 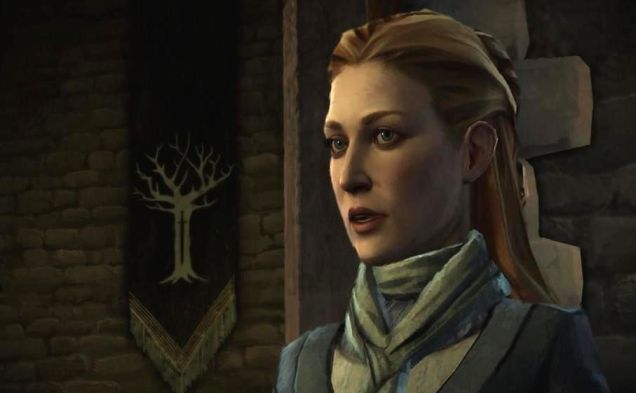