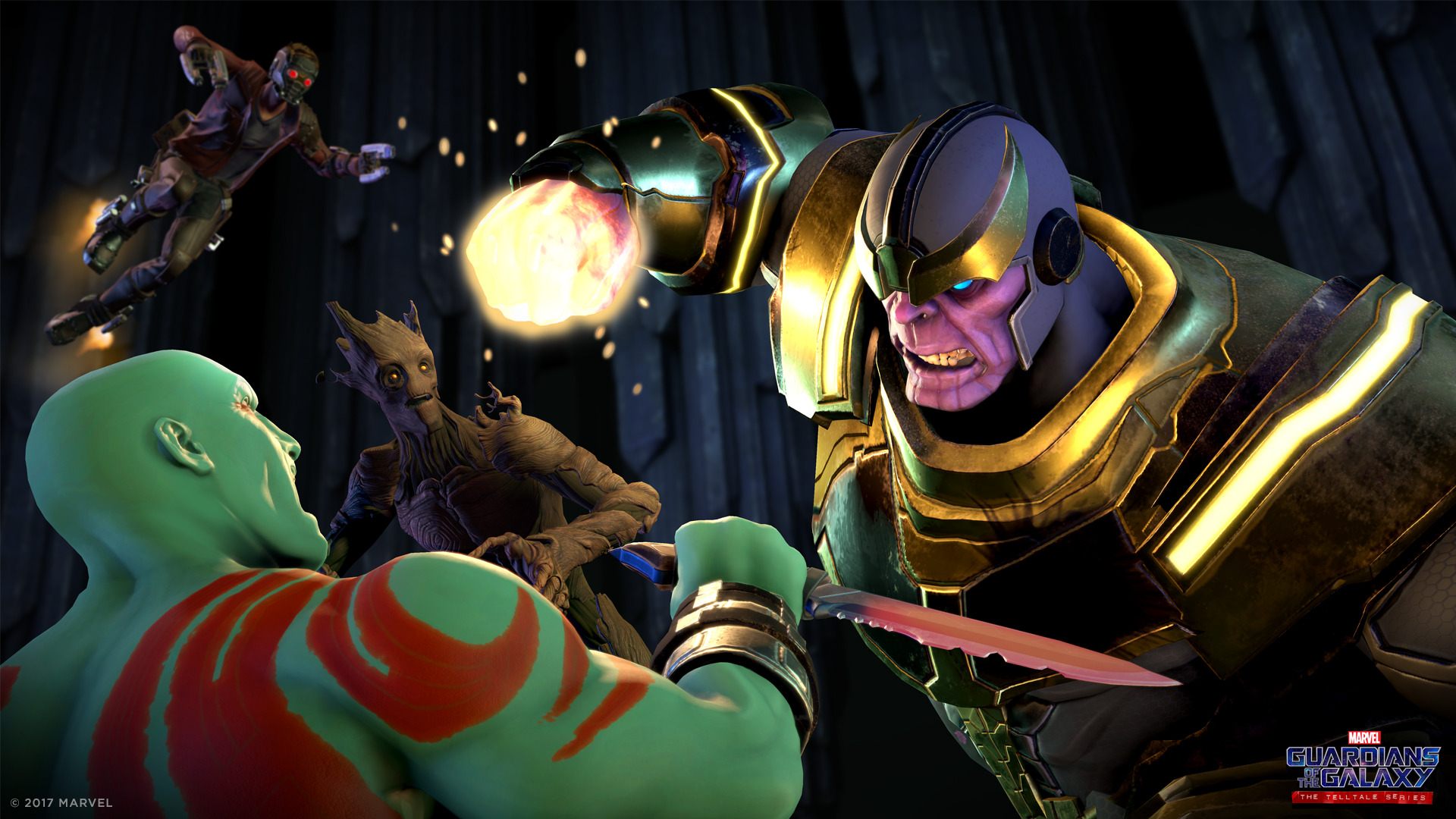 Telltale has confirmed that its ongoing take on Marvels zaniest property will continue this upcoming Tuesday. The fourth installment of Telltale’s Guardians of the Galaxy will be launching on October 10. It will be called Who Needs You- and you can check out a trailer for it for yourself below.

The episode will continue right from where the third one left off- and as is always the case, it will be dealing with resolving the conflicts that the previous installment left wide open. The game will cost $5 if you purchase it standalone, and free if you got the Season Pass, which was $30.

Telltale’s Guardians of the Galaxy will be launching on PS4, Xbox One, PC, Mac, iOS, and Android. A Nintendo Switch version of the game has also been announced- but as of right now, no release date has been confirmed, and we don’t even know if the release will still be episodic, or if it will be released in one consolidated package.