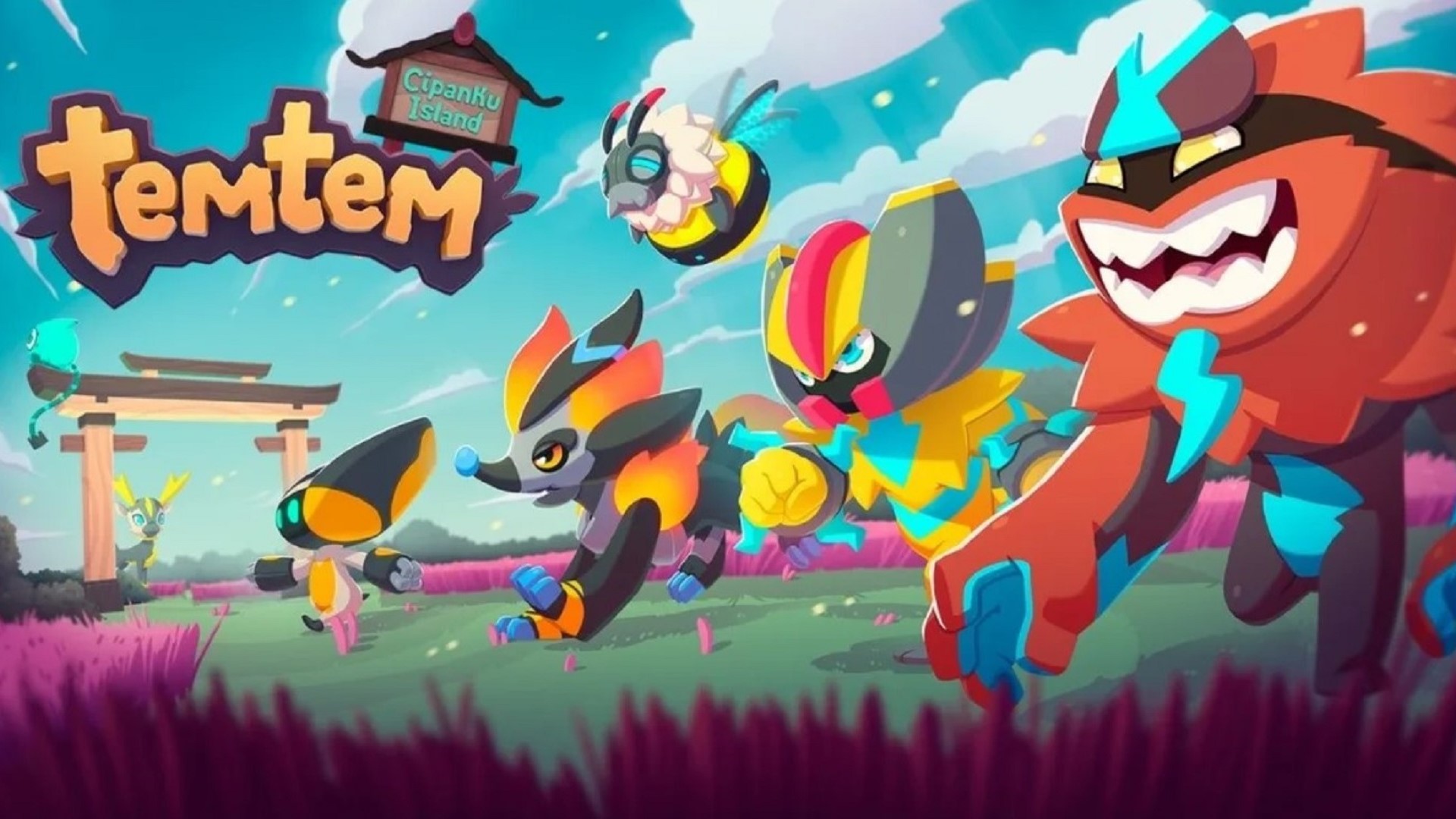 Pokemon-inspired monster collecting MMORPG Temtem has been in early access for over a year now, and opened the doors for more players to join in on PS5 in December, and soon, the game’s going to expand with a major content update. Developer Crema has confirmed that a new update, which is rolling out tomorrow, will be adding plenty of new content for players to dive into.

The biggest addition is Cipanku Island, a new area where “tradition and technology converge and meld together”. It is an Electric and Digital-themed location, and will, as such, introduce Digital-type Tems to the game. Created by humans in the Nanto labs, Digital Tems have their own unique Traits and Techniques. They are strong against Mental and Melee types, weak to Water and Electric types, resistant to Toxic types, and curiously enough, strong (and weak) to other Digital types as well.

The new update will also add Lairs, which are group activities that will see players banding together as they look for newly introduced Mythical Temtem in a 3-5 player activity. “In Lairs, even though each player receives a different randomly generated path, all resources are shared and resource management is the true key to success in reaching the Mythical,” the developer explains. “To prove your skills as a tamer, instead of traversing the Lair with your usual squad you must form your Temtem team and inventory during the Lair, and think strategically about when and what to bring along with you.”

Meanwhile, a new fast travel system is also being introduced that will allow you to teleport to spots across the Archipelago for a fee (though travel to airports will be free). Finally, the game is also adding support for PS5’s Activity Cards for all of its quests.

Temtem is currently available in early access on PS5 and PC. The game will launch in full for those two platforms as well as Nintendo Switch and Xbox Series X/S later this year.