Online gaming is the big advance that our current generation will be remembered for. It’s a practice that has been alive and well in the PC community for years, but the past few years have been the first time that console gamers have really gotten involved. Though this has opened up an avenue of gaming to a much wider audience, it also means said audience have begun to be affected by these new opportunities; and not always in a good way. Below are ten of the bad habits online gamers exhibit that really grind your gears. This list is in no particular order. 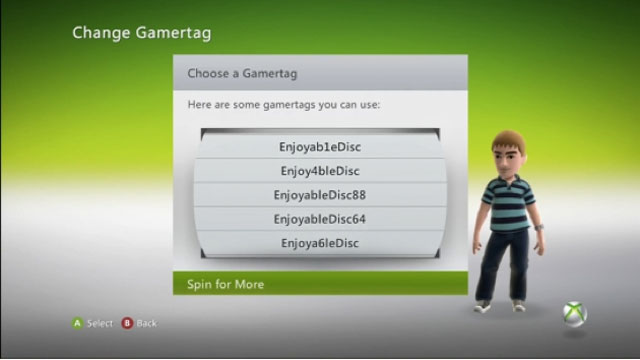 A choice of nightmares it would seem

It’s a small thing, but altogether annoying regardless. When I first signed up to Xbox Live, I spent around half an hour searching for a user name. I got a pretty stupid one in the end, but I was fortunate enough to land a tag without a million numbers on the end of it and symbols replacing various letters. Worse than these hard to remember user names are ones that are just wrong. The amount of people I see playing Gears of War or Black Ops called “Mast$r Ch!ef 117 3117 n00b killr” is pretty absurd, and how many times are the guys called “Elite Sniper 82” really crap at sniping? Now if only I had a dime for everyone on Halo Reach who uses ODST as their call sign. Get some imagination people!

Seriously, do you really need rockets and the grenade launcher!? There’s only one of each on the map, and you think only you are masterful enough to wield them? So while mister rocket man rushes in to the enemy base to practically hand them both of these power weapons, us mere mortals are left with just a pistol and the clothes on our backs to get the job done with. You, mister rocket man, are a dick.

So we’re a few points down, fighting tooth and nail to claw back victory from the jaws of defeat. We have a strong defensive position, a good grouping going on, and enough power weapons to turn the tides in our favour. It’s not enough though. There’s always that one guy who thinks “oh well, we’re losing anyway,” and starts team killing in a bizarre attempt to satisfy his own pathetic ego. The big problem with this form of betrayal is that it becomes infectious. Rather than just letting the jerk kill enough until he gets booted, all the sane people on your team respond in kind, until pretty much your entire team gets kicked from the match. Thanks “jimmy prosaur 15268.” I hope you’re proud of yourself.