The only thing worse than the types of betrayal mentioned above, are when they’re done out of arrogance and selfishness. So, the match starts and I rush the sniper. After managing to take out the two guys on the opposing team with the same idea, I claim my prize and set up roost to reign a mighty terror upon my opposition. Then some prick on my team assassinates me to get the sniper. Yeah, because you’re just so much better than me, that it would be an insult if I were to use any of those precious bullets. The irony is that it seems that whenever this happens, my cowardly comrade always seems to perform poorly, missing headshot upon headshot. And don’t get me started about when you’re inches from scoring an objective only to get team killed. Because you can’t share any of that glory, now can you?

Not wearing a headset 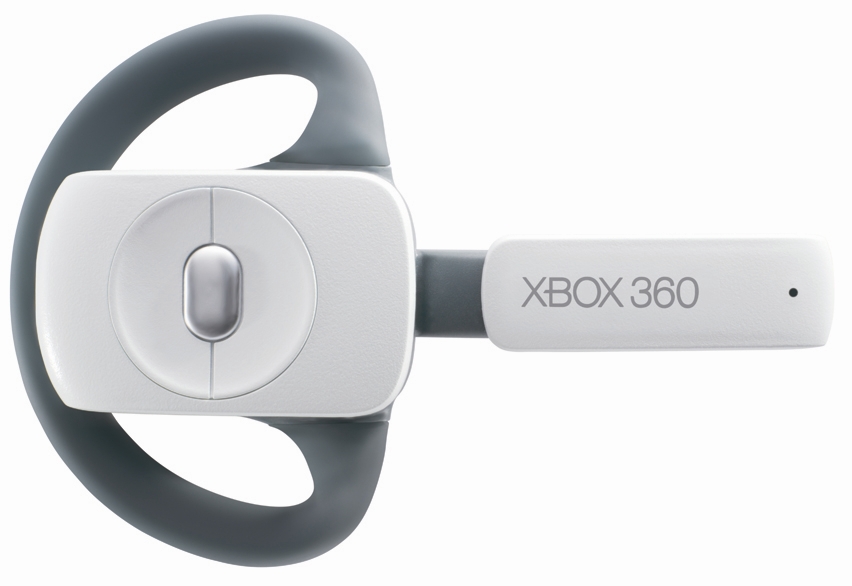 It’s there for a reason people, so use it

You can wave your gun up and down as many times as you want, but I still have no clue what you’re trying to say. When it comes to multiplayer gaming skill and quick reactions are helpful, but they can’t get you everywhere. When it comes to team games at least, a viable group strategy is required to cement your victory. Now just how are we supposed to go about formulating such tactics when you can’t communicate with us in any meaningful way?

I take back everything I just said in the previous point. I’d almost rather have no communication at all, than the excuse for human interaction that is the average online gamer’s use of a headset. I spent ten minutes the other day in a lobby with two bigots who proceeded to typecast and hate on pretty much every nationality under the sun. It’s times like that I just want to kill myself. If you’re not going to say anything nice, or at least anything vaguely insightful or helpful, then don’t say anything at all.

I believe it was existentialist philosopher Jean-Paul Sartre who said that “hell is other people,” a phrase I only came to truly understand when my team-mates had rushed the base with no decent weapons, strategies or skills for the millionth time in a bid to concede as many point as possible to the enemy team. Or when that prick nicks the helicopter just as you’re about to get to it and plunges it into a ravine straight away. You wouldn’t believe the things these eyes have seen.