All of Hideo Kojima fans know that he is on to something big and we are all excited to hear what the next ‘Hideo Kojima Game’ will be. He has mentioned several times that he currently has two ideas, Metal Gear Solid 5 or a totally new project. But as far as I can say and given the number of times he has mentioned MGS last year, we can safely assume that Kojima Productions’ next game will be Metal Gear Solid 5.

If that happens, and we’re pretty sure it will, we want to see a few changes in the franchise. Therefore, we present to you 10 things we want to see in Metal Gear Solid 5. 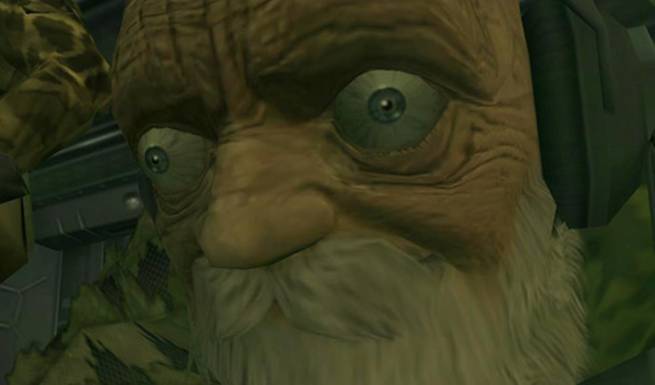 The boss fights in Metal Gear Solid 3: Snake Eater are the best in the entire franchise. Some of the boss fights took me close to 3-4 hours, specially the fight with a 100 year old sniper, The End. The fights with The Fear and the walk through while facing The Sorrow were amazing experiences and it all got summed up by the awe inspiring final fight against The Boss. Unfortunately these qualities were lacking in Guns of the Patriots.  No doubt that the boss fights is MGS4 were great, but Snakehound Units pale in the comparison to the Cobra Unit. We want Kojima Productions to take a hard look at the boss fights and bring in some crazy enemies in Metal Gear Solid 5, whilst making them a bit longer and challenging. 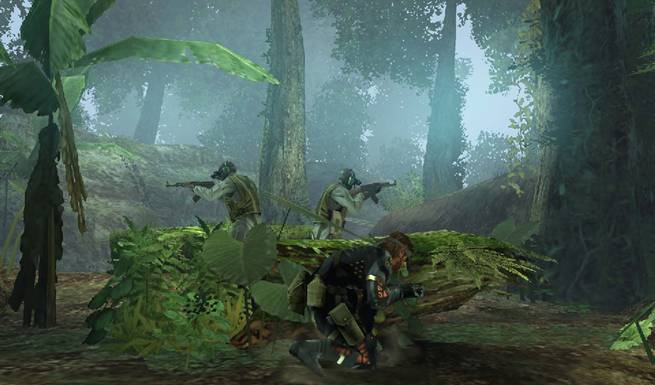 The difficulty level of Peace Walker was insane

Metal Gear Solid Peace Walker is easily one of the best games on the PlayStation Portable and one of the toughest too. The campaign is insanely difficult and it can take you around 20-30 hours to complete it, even on normal mode. I hope the development team will not be carrying the same sensibilities in to Metal Gear Solid 5 otherwise it could potentially spoil the experience. We’re not saying we want the game to be totally “casualized.” We do want the game to be challenging, but not so much as to make us go completely crazy. 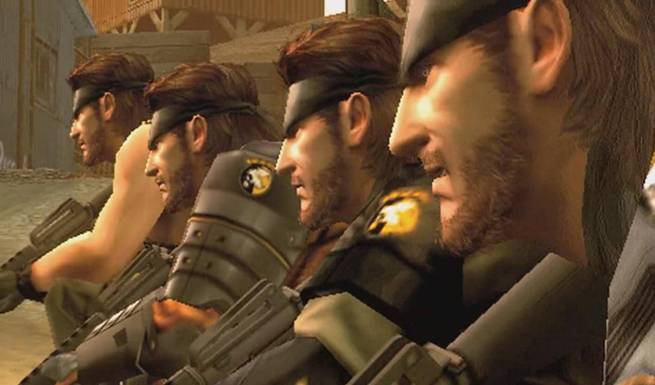 Co-op may make an appearance in MGS5, but we hope it does not become almost a compulsion at some points.

Finishing Peace Walker was a big pain. Some sections are so frustrating that it is almost impossible to get through without a buddy. Now I am not sure whether there will be a co-op feature in MGS5, but if there is I hope Kojima Productions won’t be making it compulsory for some sections in the game. 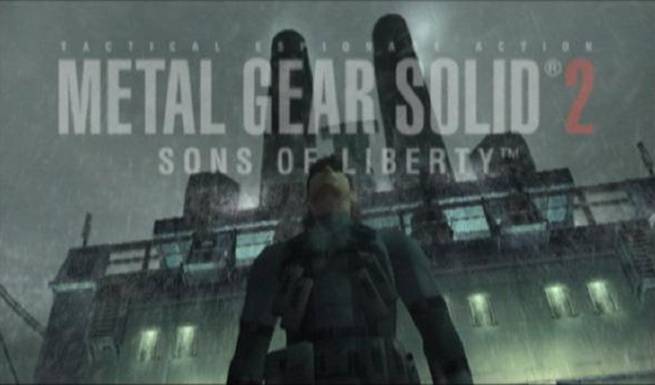 MGS2 was an AAA experience, but its overly convoluted plot made me feel like banging my head against an iron wall.

Sons of Liberty and Guns of the Patriots are far too complex as far as plot lines are concerned. Especially Sons of Liberty, where I think some of the fan following was lost by the introduction of Raiden and a mumbo-jumbo story about the digital age. Guns of the Patriots had cutscenes which were long enough to be classified as a full featured movie, not to mention the last one which was almost ran close to two hours.  We want Metal Gear Solid 5 to be simple and sweet, more on terms with the Bad Guy versus the Good Guy philosophy.  If you come to think, MGS1 and MGS3 had simple plotlines where it was Snake versus Liquid or the Boss versus Naked Snake, and they never felt too simplistic. Keep it simple and I am sure more audiences will usher in. 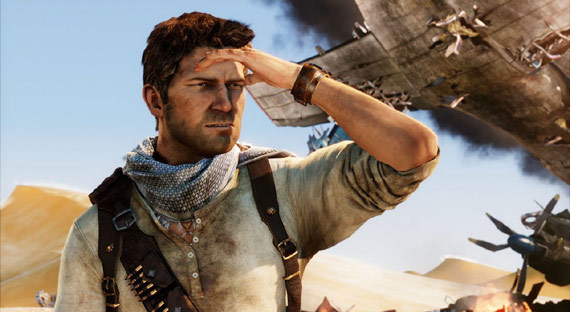 Well not as athletic as this guy… but a bit as much.

Did you guys ever notice that navigating the main lead in franchise is like driving a truck? Be it Snake or Big Boss, these guys can’t even jump properly. At least Raiden was able to perform those side kicks in MGS2. But yes, MGS heroes are not known to be acrobatic compared to their enemy counterparts. I am not expecting the protagonist in MGS5 to be as agile as Mr. Drake, but still basic actions like jumping, rolling, CQC etc should feel a bit more natural . Right now our heroes look like a controlled robot.