If the rumour mill is any indication of the future (which it often isn’t) then it seems like Valve may be planning some kind of hardware release in the coming years. Various patents and employee tweets have hinted at the idea of a Steam console but, whilst Valve normally deliver the goods, there are a variety of things that we would really want to see them do with their hardware. Here’s ten of the big requests. 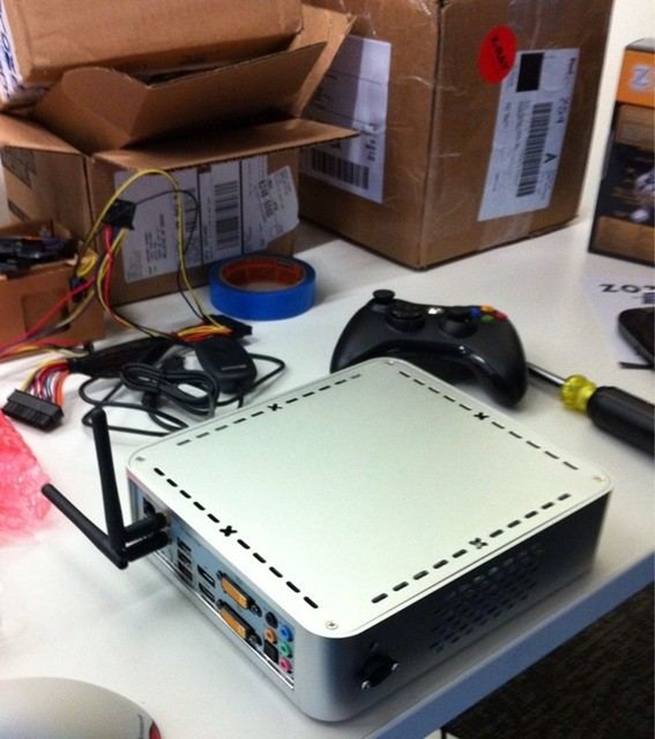 Steam has a lot of games on it, the majority of which will be unplayable on PCs that are over a certain age. If you're hardware is lacking, then so is your games library. For PCs this is accepted, as performance can often be completely revolutionised by upgrading just one component. It's never that simple for home consoles though, so Valve will have to make sure they make their hardware up to the task of playing the games of the future as well as the games of today. I can stomach paying out for a new home console every five years, but forking out the dough biannually would really be pushing it.