Tennis: World Tour Was Only 20% Complete Just Weeks Before Release

And they decided to ship it anyway, because they wanted to launch it alongside the French Open. 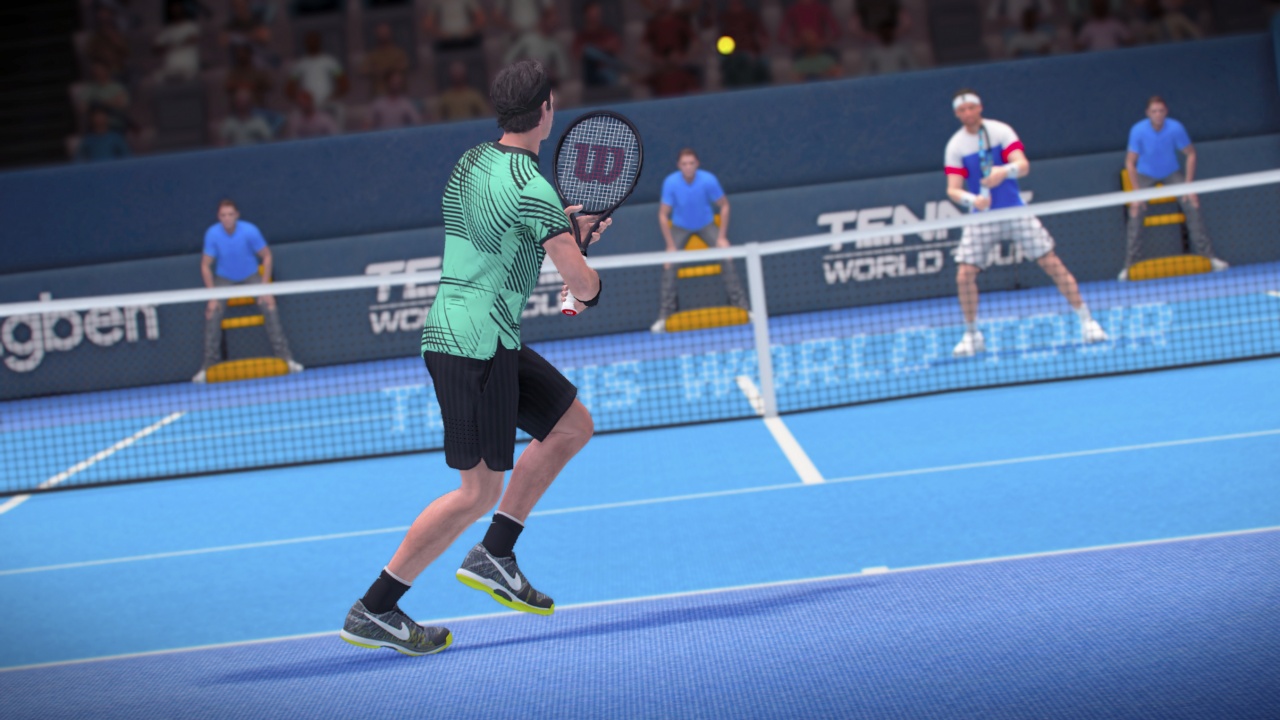 Tennis: World Tour was a pretty anticipated game, being the first realistic tennis game we were getting in years now. It was apparently by the same folks who had worked on Top Spin, so things were looking good- until the game came out and turned out to be a total trainwreck, lacking content, simple modes like online play, or any polish to its mechanics or presentation.

As it turns out, there was a reason that happened- speaking to Jeux Video, BigBen Interactive founder Alain Falc admitted that he knew how the game had been received- and that the reason for that was that the title had only been about 20% complete in the weeks leading to its release. They wanted to launch it alongside the French Open, and they had a marketing campaign in place, so rather than delay the title, they just released it as is.

A “refined” version of the game, which presumably is the actual completed version that should have been put out to begin with, is planned for 2019, with a completely new game planned for 2020-2021. No word yet on whether or not people who spent money on this glorified shit show of a beta will get the updates free.

The most amazing thing? The game, having shipped 500,000 units, seems to have turned a profit, because retailers could not return the inventory to them. Talk about burning your partners and customers all at once. I hope no one decides to reward this scummy company by actually buying the game now.