This fantastic mystery title breaks free from the confines of VR. 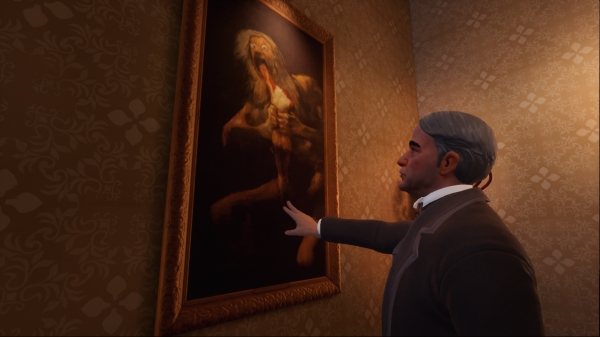 While the brave new frontier of VR gaming is an exciting prospect that demands a radical rethinking of game design that we’ve not seen since the advent of 3D gaming, the financial reality of most VR platforms is that the buy in cost is too high for a lot of gamers. In what seems to be an effort to expand their audience, Tequila Works and GameTrust are launching an adapted to TV version of their VR murder mystery, The Invisible Hours.

The Invisible Hours is a murder mystery adventure with a supernatural twist, placing players as the observer to the seven suspected of murdering Nikola Tesla at his mansion. Players will have the choice of spending their time anywhere in the mansion, observing the characters, gathering clues and piecing together their real intentions.

You can see the newly released trailer for the game just below. The Invisible Hours launches this version on April 24 for PC, PS4 and for the first time, Xbox One. Are you going to check the game out now that it isn’t exclusive to VR? Let us know in the comments.