No updates and no new information. A grim situation. 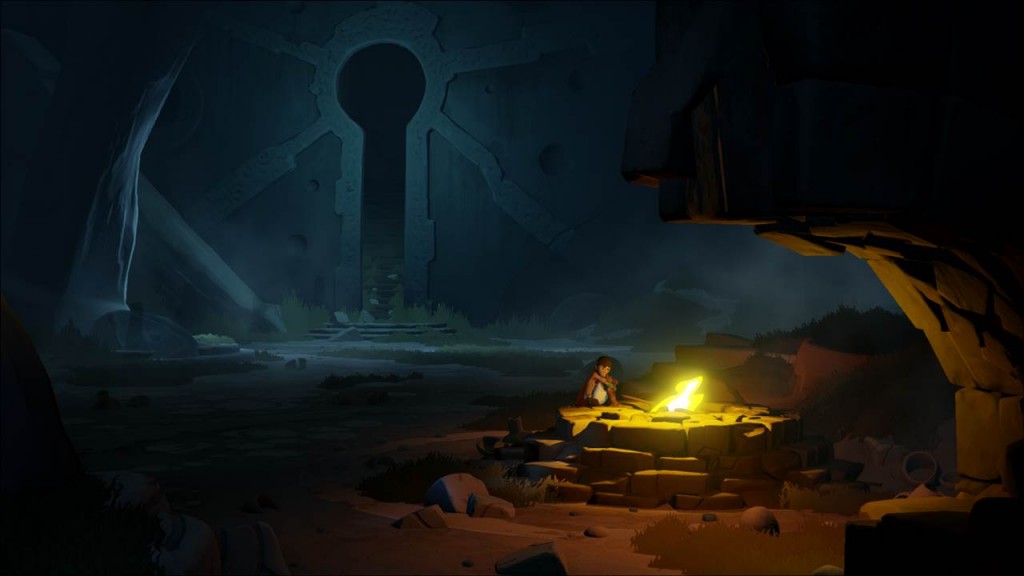 A good while back, Gamescom of 2013 as a matter of fact, Tequila Works, who previously developed the excellent post apocalyptic survival horror platformer Deadlight, announced a game they were working on. Going by the name of Rime, the game was revealed alongside a trailer and the game was set to be launched at some time in 2015, which was confirmed via a tweet from the official Twitter profile for the game.

Sony Computer Entertainment recently compiled and published their staggeringly large release schedule for 2015 and wouldn’t you know it, Tequila Works’ Rime was nowhere to be seen. This may point to the game being in development hell, or may well have just been a simple mistake on the part of those who put the list together.

Strangely, any games that were missing and pointed out by the community were quickly added with a message of thanks from Sony reps, but Rime went without update. Though on January 19th of this year, the official Twitter feed for Rime said that in regards to progress, the situation was “so far so good”.