The console version of the free to play MMO is looking pretty good. 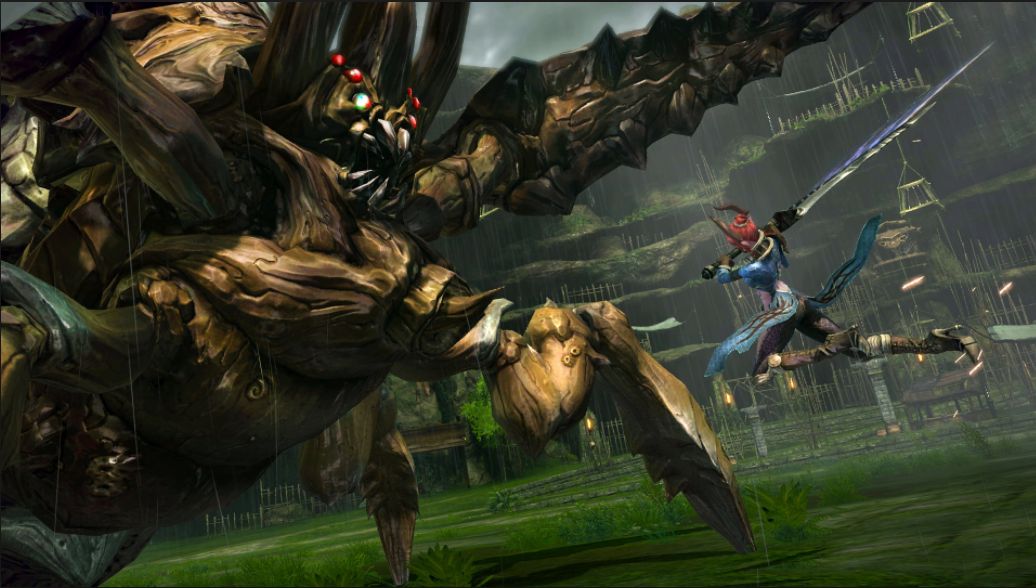 Bluehole Studio’s TERA is coming to consoles following a lengthy stint on PC. Lest you think it’s a direct port without any optimization, a new video has been released to showcase the numerous changes. Check it out below, if only to get a fair idea of how it looks on PS4.

As the video explains, there are new features like control schemes for each character; a new lock-on targeting system; a redesigned user interface along with Smart Inventory to presumably help in managing the plethora of items available; a radial menu that can be completely customized; quick chat and in-game guild system; and much more. We’re quite frankly amazed at the effort that’s gone into the console ports.

TERA is expected to launch later this year for Xbox One and PlayStation 4. As a free to play MMO, it became fairly popular alongside Vindictus and Aion: Ascension. TERA is still fairly active on PC so it should be interesting to see the reception on consoles.