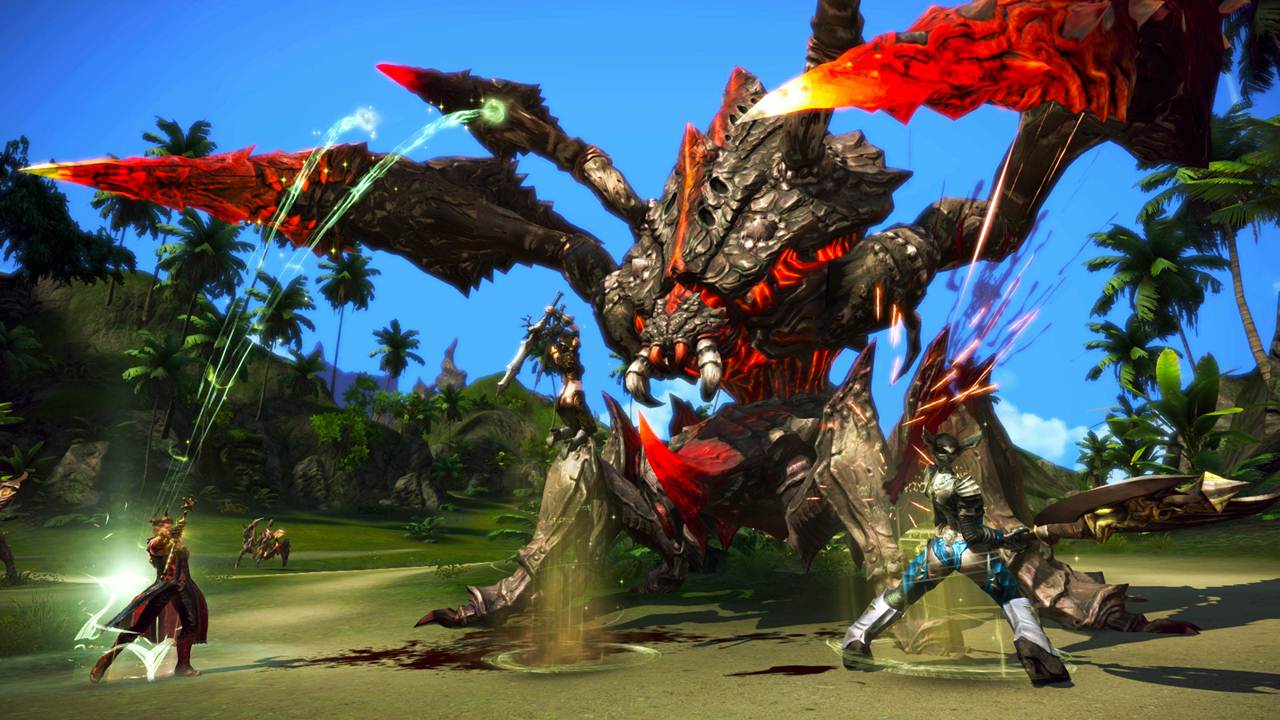 Gameforge has announced that the free-to-play model for its fantasy MMORG Tera will be released on February 5. But players that already paid to purchase Tera before it went F2P will not be left feeling stupid. Gameforge will provide them with special perks.

That’s not to say the F2P players will be ignored, though. They will get all the in-game content that is on offer right now, and will be able to play the game in its complete entirety. However, paid players will be given access to extra content.

Everyone will have access to Tera Club, and will be given a special mount, a daily selection of boosts as well as different types of scrolls in the game.

Are you looking forward to playing Tera for free, if you hadn’t been willing to dish out money on it so far? Tell us in your comments.