Asmodee Digital's official digital adaptation of the popular board game will be free to claim on Epic Games Store next week. 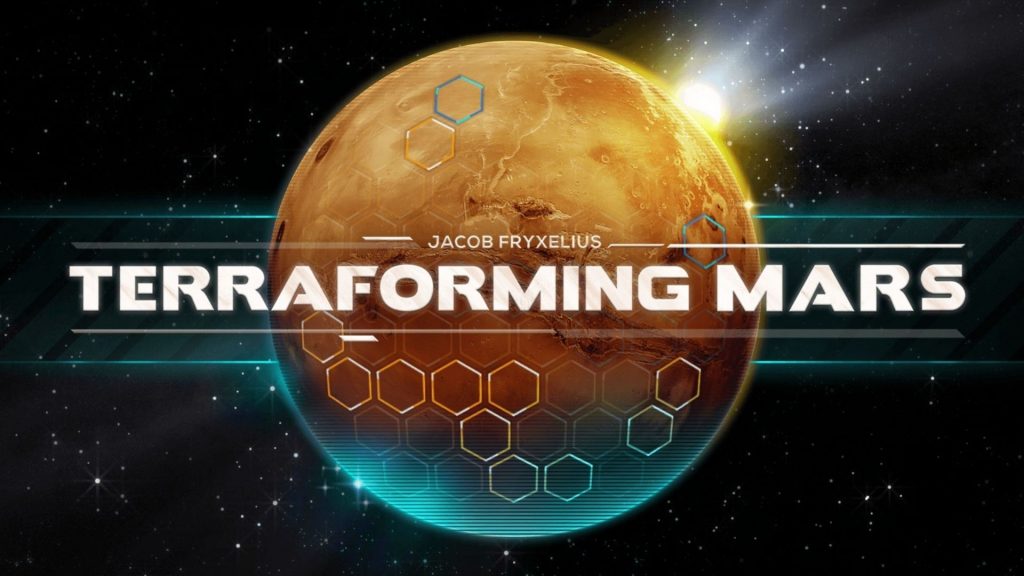 This week’s free Epic Games Store games are currently live for users to claim, with Curve Games’ sandbox game Just Die Already and indie point-and-click Paradigm. Available to claim until 3 May, users need to have an Epic Games Store account to claim the games and play them.

Next week’s free game has also now been revealed as Asmodee Digital’s Terraforming Mars. The adaptation of the cult hit board game is a turn-based strategy title where players get to lead a corporation, build facilities, research innovative technologies, and manage resource production, all the while surviving the harsh conditions of the red planet.

The game can either be played solo, or in multiplayer, with up to five players going against local or online opponents, humans or AI. Meanwhile, for more challenging gameplay, players can try the Corporate Era rules, which provide a more complex gameplay experience.

Terraforming Mars will be free for Epic Games Store users starting May 3rd, and will be available to claim until May 9th.