The Wii U version will be coming next year, meanwhile. 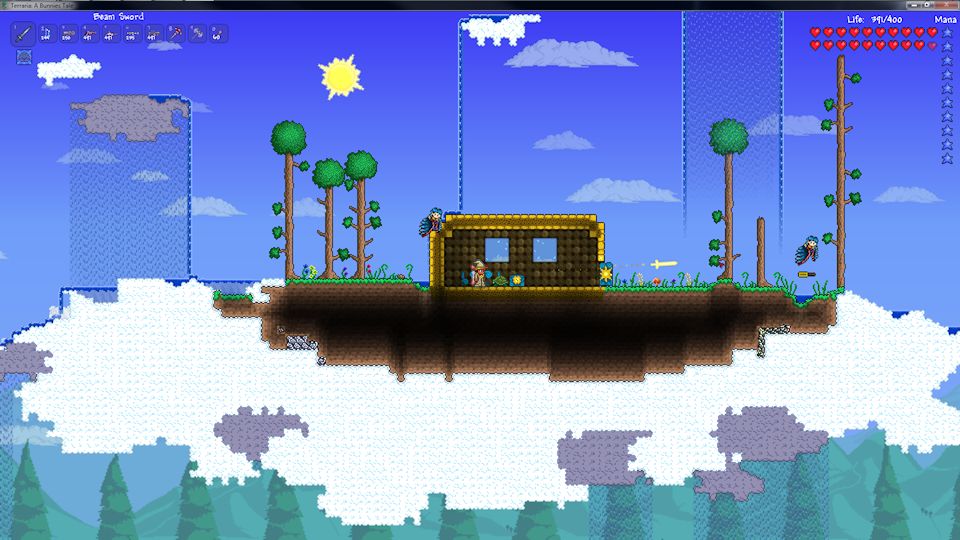 Terraria, the 2D craft it yourself roguelike/platformer will be launching on the Nintendo 3DS next week, on December 10, 505 Games has announced. The game will be available digitally via the Nintendo eShop for a rather expensive £16.99, with the retail release coming in early 2016. The digital and physical Wii U versions, meanwhile, won’t launch until early next year- so right now, Nintendo owners, the 3DS is your best bet to play the game.

The 3DS version of Terraria will let players build structures and fight enemies using the game’s touchscreen, and according to 505 Games, will offer “the ideal introduction to the franchise for the young and old player alike.” The game will also feature up to four players in co-op locally over WLAN.

Check out what the 3DS port looks like for yourself in the trailer below. Terraria is available right now on Xbox 360, Xbox One, PS3, PS4, PS Vita, and PC.