Tetris 99 Maximus Cup Announced, Winners Get $10 Worth Of eShop Credit

Time to line up those T-blocks. 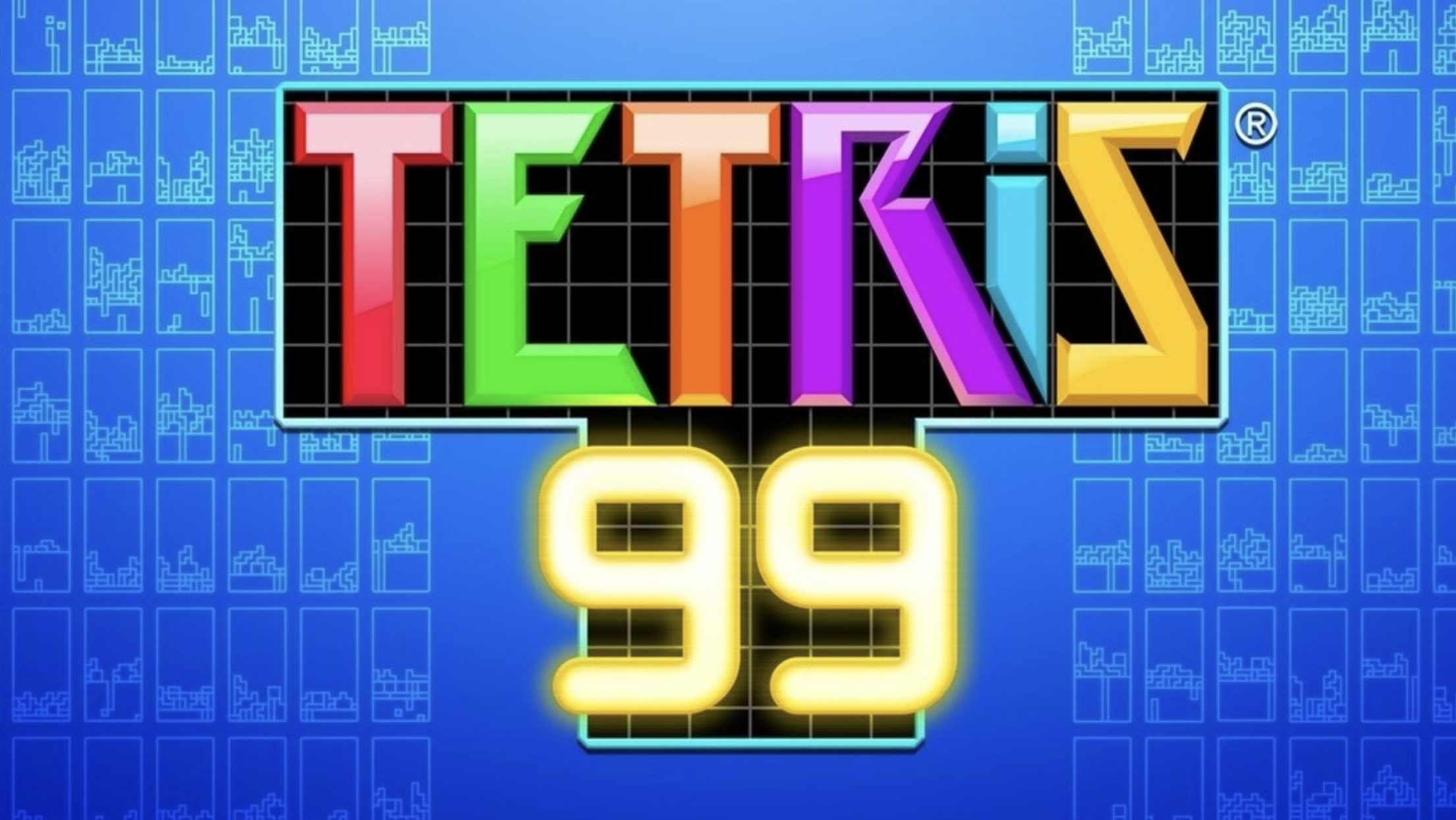 Nintendo’s bizarre but incredible Tetris battle royale (seriously) game—Tetris 99—launched as an exclusive free perk for Nintendo Switch Online subscribers last month (presumably as part of Nintendo’s initiatives to sweeten the pot for the subscription service and get more people to sign up for it). It’s an incredibly great game, taking the classic Tetris, and mixing it up with the tension of a battle royale… somehow.

Now, Nintendo is going to sweeten the pot for anyone who fancies a go at the game even further. Nintendo has announced the Tetris 99 Maximus Cup—basically, you get first place as many times as possible from March 8 to March 10 in Tetris 99. The people who manage to get the most first places in this period will get 999 Gold Coins—which translates to $9.99 in eShop credit. 999 players will be selected for this.

This might sound easy, but it’s not. Getting first place in Tetris 99 is freakishly difficult (I’ve only managed as high as second place), because the top ten becomes a mad, speedy scramble with no actual time to plan ahead, and relying solely on your reactive reflexes. Unless you’re super pros. Good luck to you all, then—you’ll need it.