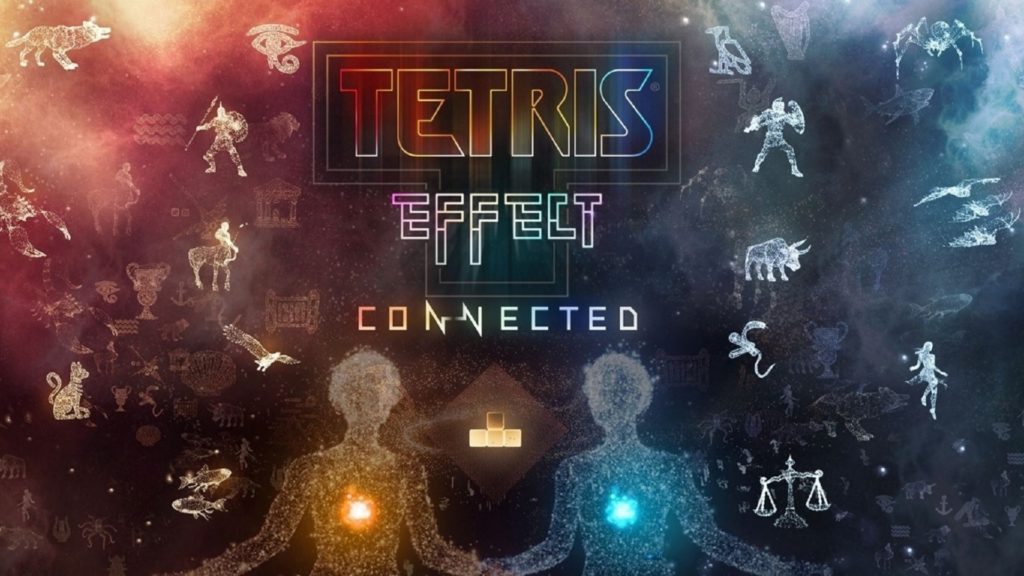 Tetris Effect first launched for the PS4 back in 2018, putting a compelling new spin on a beloved and timeless classic, and was instantly met with widespread praise. Last year, it launched for Xbox Series X/S and Xbox One as well, adding more bells and whistles to the experience, including a co-op multiplayer mode. Soon, it’s going to open the doors for more players to join in on the fun.

During Nintendo’s recent Indie World showcase, it was announced that Tetris Effect: Connected will be releasing for the Nintendo Switch at long last, with its release date confirmed to be October 8. Honestly, it’s a bit surprising that it’s taken this long for a game such as this one to come to Nintendo’s hybrid (as the saying goes, it’s perfect for the Switch)- but hey, better late than never, right?

Tetris Effect: Connected is currently available on Xbox Series X/S, Xbox One, PS4, and PC. You can read our review of the game through here.

Experience Tetris like you’ve never seen, heard, or felt before in the innovative Tetris Effect: Connected by @enhance_exp. Play solo and take on your friends in online or local multiplayer! Coming to #NintendoSwitch on Oct. 8! #IndieWorld pic.twitter.com/MaaUQZ7w3Y