Posted By Rashid Sayed | On 15th, Sep. 2010 Under News | Follow This Author @GamingBoltTweet 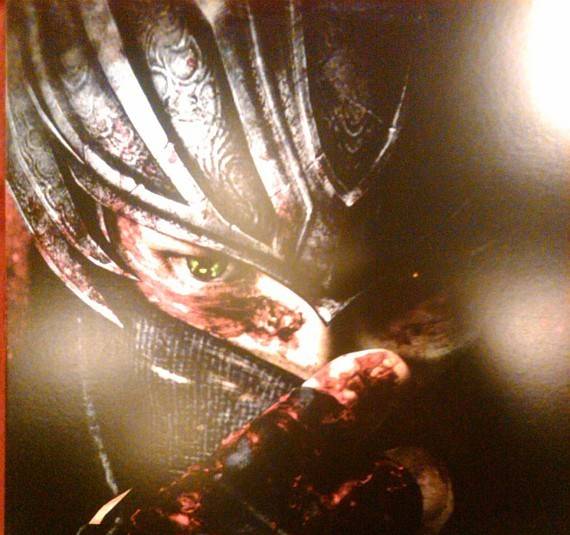 Tecmo Koei have announced Ninja Gaiden 3 behind closed doors at the on going Tokyo Games Show. VideoGamer got this image of Ryua Hayabusa which shows blood on his face indicating that game might be more violent compared to the previous installments in the franchise. No other information is available on the game, but we hope to see some trailer during TGS. The game I think is going to get released on the Xbox 360 and the PlayStation 3. Stay tuned for more news and updates on GamingBolt.