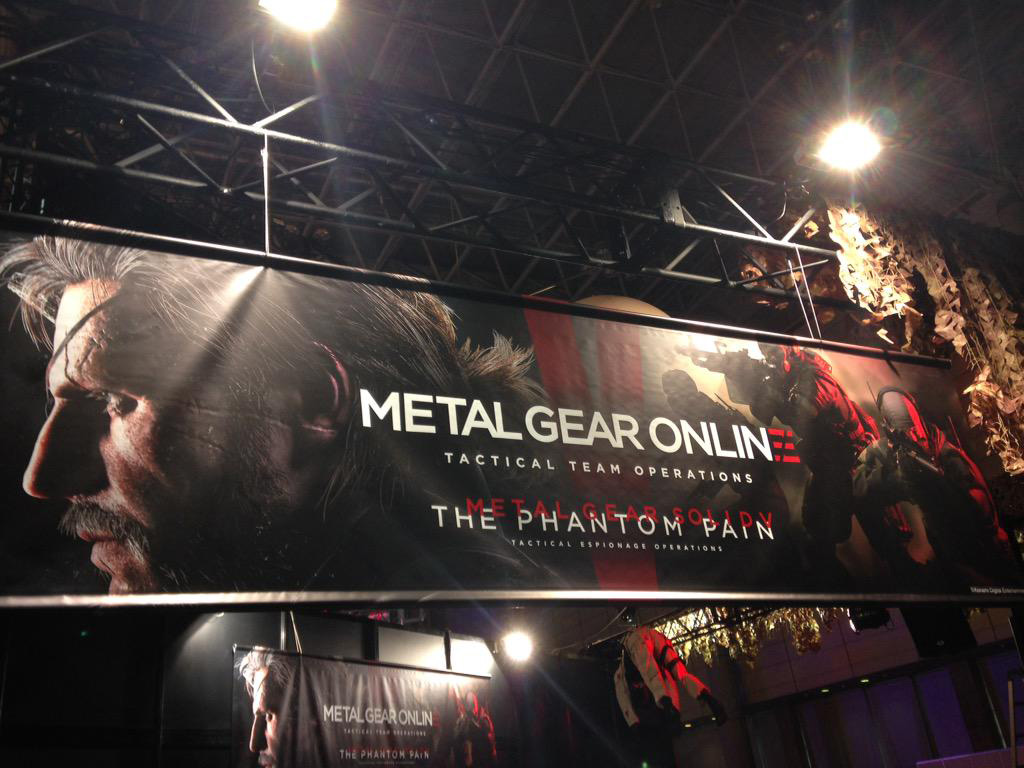 The Tokyo Game Show this year was a breathtaking show that seemed to mark the return of the Japanese console game industry to slow prominence. Epitomized best by the Sony TGS conference, the show this year had loads of great, high profile announcements of Japanese PS4 games, games that looked interesting, and games that were being pegged for international release at that, marking the end of the period of insularity that the Japanese market underwent at the end of last decade.

The exact attendance number breakdowns were: