Crytek has announced The Seven Wonders of Crysis 3 which showcases the game in clever ways. The game comes out early next year for the PS3, Xbox 360 and PC, and it’s clear that Crytek is going all out with this game.

It is supposed to have environments that made Crysis great and also the amazing visual proficiency of Crysis 2 that were improved even more after they put out the Direct X11 patch on PC.

The seven wonders of Crysis 3 cinematic series will set the stage for the game and slowly introduce new enemies, weapons and other things. If you are anticipating this game badly, you probably should not watch it as the game will be spoiled.

But considering the production values it seems to exhibit in this latest trailer, it can’t be a bad thing, right?

“When EA and Crytek approached me about being involved in creating ‘The 7 Wonders of Crysis 3’ video series, I liked the idea of creating emotional stories using only computer generated images,” stated Albert Hughes.

“The challenge of producing something intensely human without ever seeing a human on screen was incredibly compelling, and the technology of the CryENGINE that Crytek developed enabled me to do that and venture into a completely unique medium of storytelling.”

“The goal with ‘The 7 Wonders of Crysis 3’ video series is to reveal the incredible world we have been building for Crysis 3 and to let CryENGINE take center stage to highlight the power of our state-of-the-art game engine,” said Cevat Yerli, Chief Executive Officer of Crytek.

“We’ve worked closely with Albert on this project and think that the 7 Wonders series will show the leaps and bounds that Crysis 3 is making over its predecessors.”

The game is powered by CryEngine 3 and features some new gameplay mechanics that will be shown in the future 7 wonders of Crysis 3 videos. 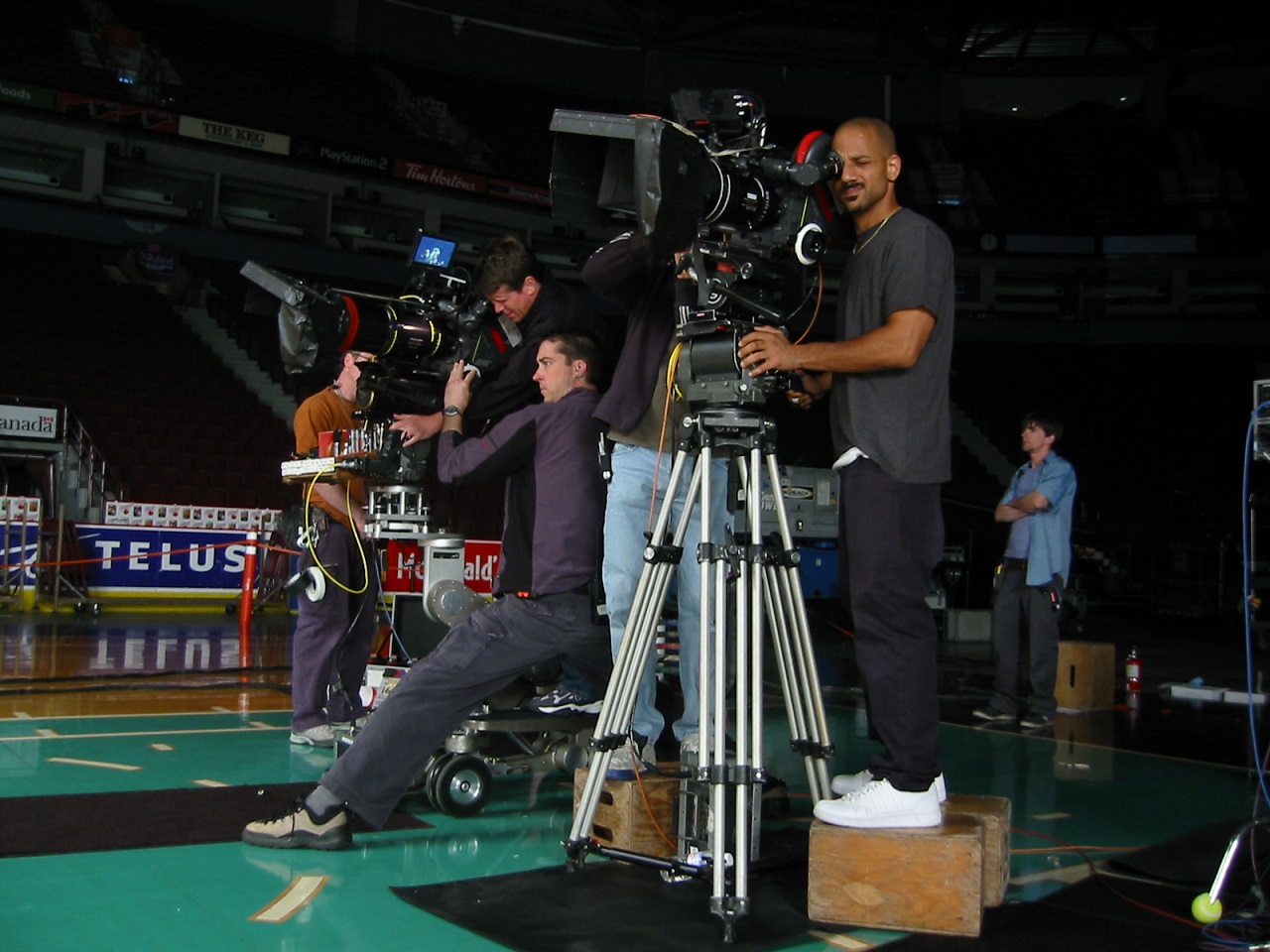 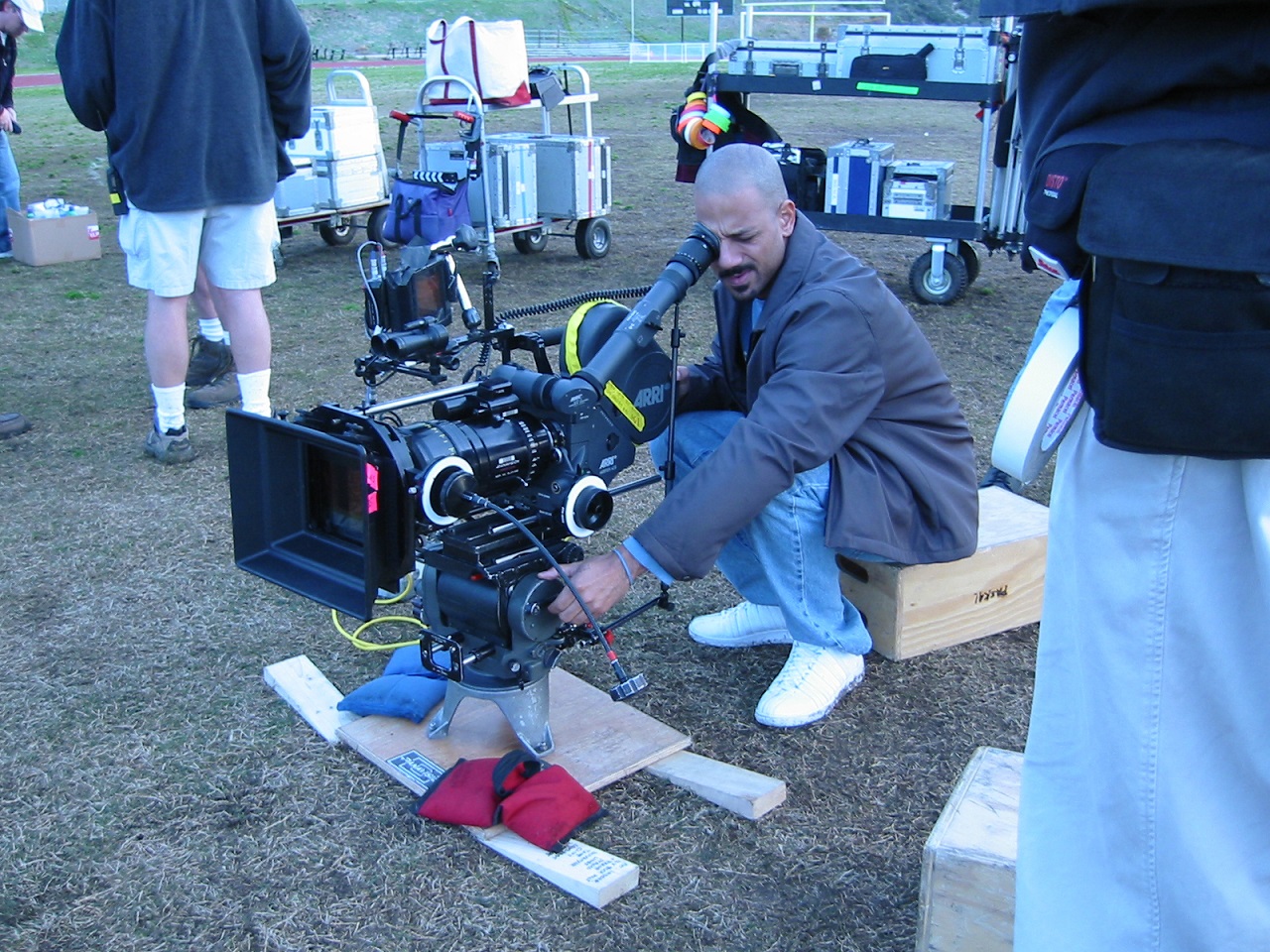