Posted By Kartik Mudgal | On 09th, Jul. 2012 Under offbeat | Follow This Author @KartikMdgl

This may pretty well be the first movie review on GamingBolt, and it’s also a start of something new that we, the staff, have been planning for a long time. Exciting times ahead, so here’s what I thought about it, and whether you should buy the tie-in game from Activision. 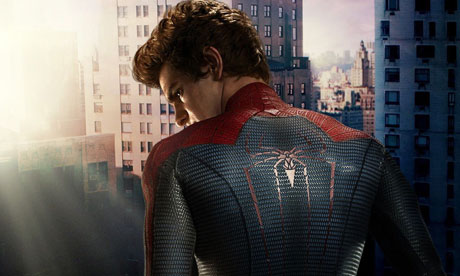 Sam Raimi’s Spider-Man films produced by Sony Pictures was something of a phenomenon, and who can forget the spunky Tobey MacGuire — the main protagonist of these films. Well, it’s time for a reboot now featuring a new cast and the origin story again — you know, the usual, how Peter Parker transforms into Spider-Man and all those things.

Director Marc Webb has given this film, The Amazing Spider-Man, a completely new look and direction and fans of Raimi’s films will take some getting used to. Sequels are being planned from what I saw after credits of the movie, and it feels like this direction suits it best.

Peter Parker, played by Andrew Garfield; and Emma Stone, who plays his love interest in the game, have pretty good chemistry between them, and that probably has to do with the fact that they’re a couple in real life as well. In the movie, it felt like there was no build up in the romance and these two felt like a couple from the day they met, which is not a bad thing in itself, but makes watching it mundane.

The film’s villain was completely underwhelming, played by Rhys Ilfans, and there was simply no attachment to his character. A complete contrast from Doctor Octopus of Spider-Man 2, which is the bar Webb should have been aiming for, however, the sequel may change things with the Goblin storyline — which is a logical outcome of the origin story. 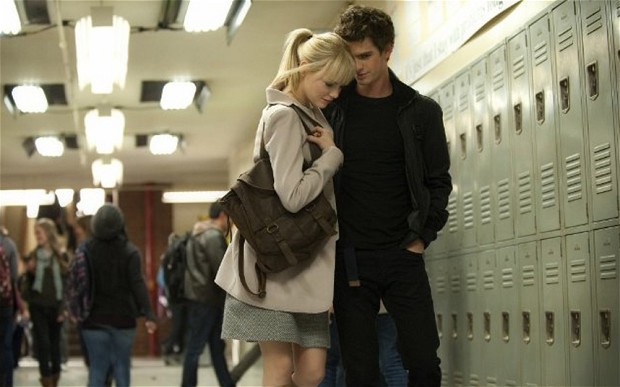 The pacing of the film is great, with never a dull moment, and one thing that stood out was the basketball scene where Parker schooled his bully and destroyed the hoop in the process. Watching this scene in 3D, the rush was phenomenal.

Considering the film was shot entirely in 3D, the effect was mild and overall pretty disappointing. It felt like they switched off the whole thing, only intensifying it during the action sequences and even then, it’s nothing compared to the Amul Butter advertisement shown before the movie started.

The basic plot, apart from the origin story, was about how Parker stops the Lizard, who aims to make everyone in the city Lizards by using a machine that spews chemicals or whatever in the atmosphere. The scene where the city rallies around Spider-Man was well done, I suppose.

Worth a watch and getting the Blu-Ray release later if you’re a fan of Spidey in general. As for the game, you can read about that over here.