"While we don't have anything to announce right now, we want you to know we hear you and the team are aware of the demand for a PS5 version," says the developer. 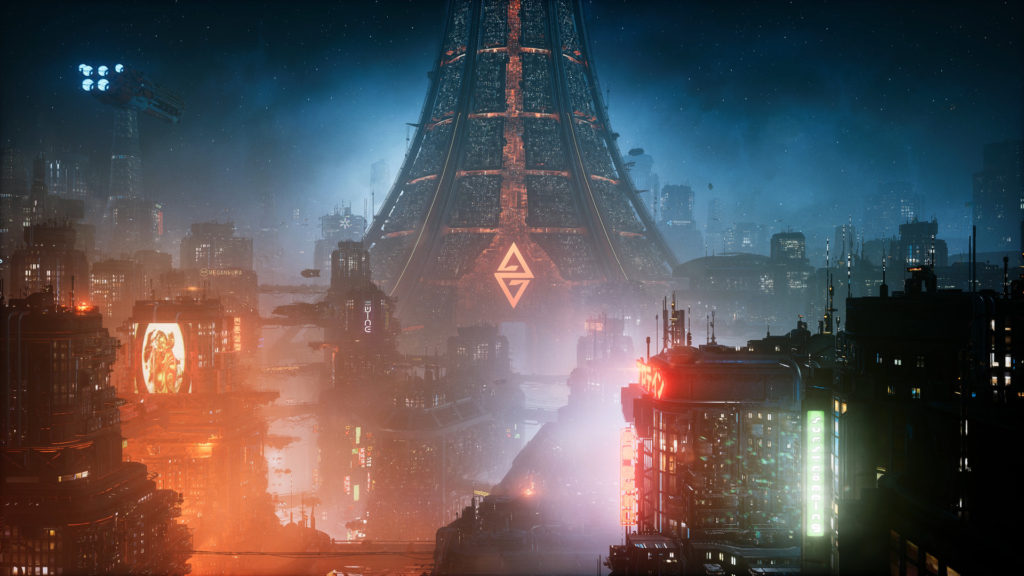 Neon Giant’s cyberpunk action RPG The Ascent launched for Xbox and PC earlier this year, impressing people with its thrilling combat and beautiful and immersive world, but as an Xbox console exclusive, those wanting to play it on the PS5 have been left wanting. A PS5 version, however, is something that the developer is looking into.

Responding to a question regarding the same on Twitter, developer Neon Giant said that it’s “aware of the demand for a PS5 version”, and while it didn’t have anything to announce, it said to “keep an eye” on the team’s Twitter for updates.

One would imagine that once The Ascent’s Xbox exclusivity period is over, Neon Giant and publisher Curve Digital will look into bringing the game to more platforms, especially given how successful it’s been for them, having generated $5 million in revenue over its opening weekend.

The Ascent is currently available on Xbox Series X/S, Xbox One, and PC.

Hello! Thanks for letting us know you'd like to see The Ascent on PS5! While we don't have anything to announce right now, we want you to know we hear you and the team are aware of the demand for a PS5 version. Keep an eye right here on our Twitter for updates!