The Ascent Players Raising Concerns Over Accessibility Issues With The Game

Many fans recently took to Twitter to raise some concerns about the lack of accessibility options within Neon Giant's The Ascent. 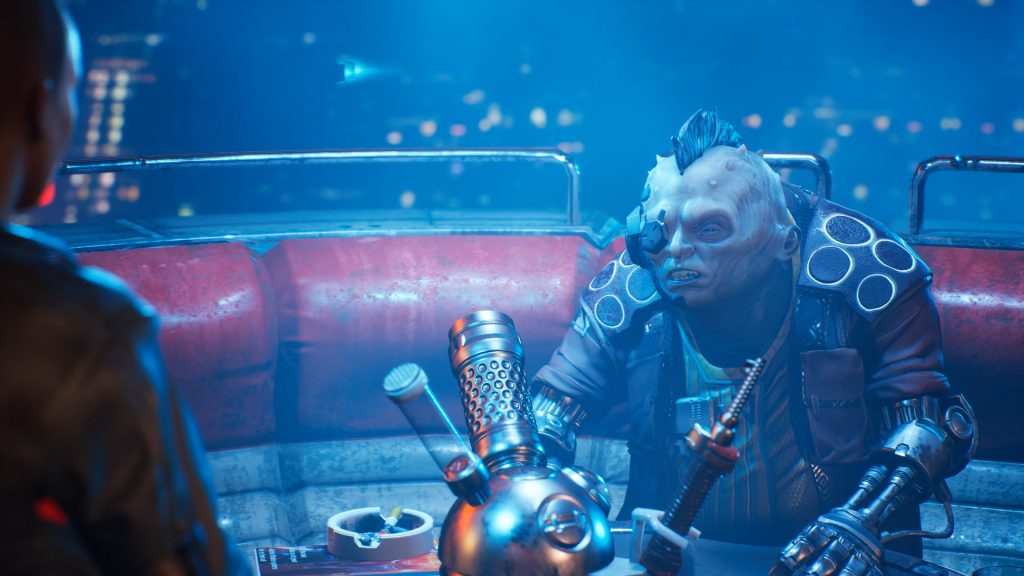 Neon Giant’s latest The Ascent has been met with mostly positive critical reception, but some fans seem to be disappointed with the lack of accessibility options within the game. Many recently took to Twitter to report this problem, but Neon Giant is yet to respond to any of the comments.

Fans seem to be quite irritated with the game’s text size, citing that it’s just to small to read. In addition to this, reports surrounding excessive screen clutter and UI issues have also been raised by fans.

Accessibility is an important part of any modern game, as it promotes inclusivity for gamers with physical or cognitive disabilities. Many developers have started taking this element of game design very seriously – with most of Ubisoft’s recent catalogue being great examples of this. Naughty Dog’s The Last of Us Part 2 also had a load of accessibility options, and the game won a number of awards for this very thing.

Sadly The Ascent is pass for me. From looking at gameplay in reviews there are too many accessibility issues. ie: Zoomed out view, text WAY too small, too much happening on screen in combat, hard to see menus, etc.

Shame too. Was hoping for a good Cyberpunk experience.