Neon Giant's isometric cyberpunk action RPG is out later today for Xbox Series X/S, Xbox One, and PC, and has received a new launch trailer. 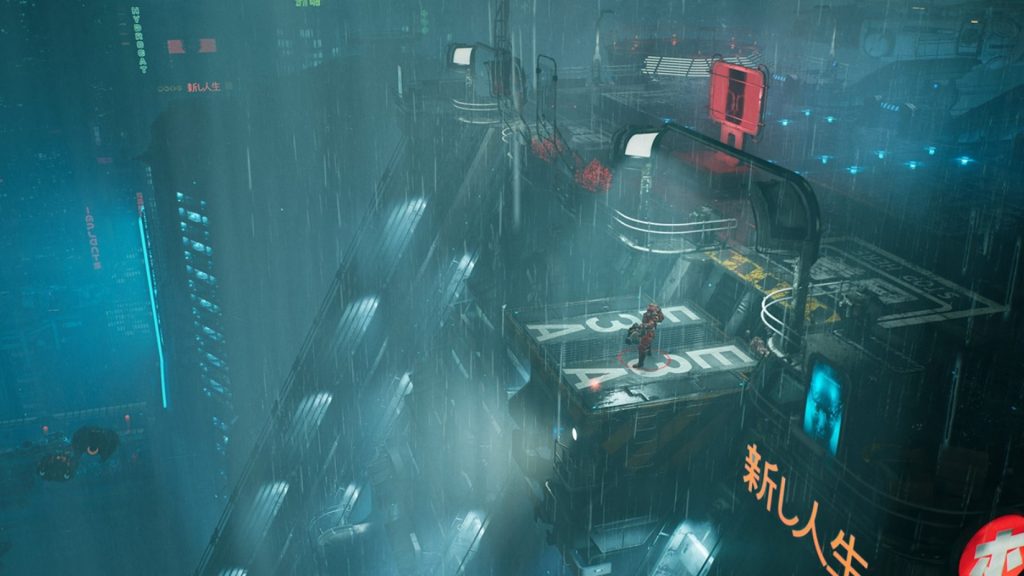 The Ascent has been appealing to RPG fans, shooter fans, and cyberpunk fans in the lead up to its launch, and it’s helped that everything that developer Neon Giant has shown of the isometric action RPG has looked more than a little promising. Now, the game is finally out (or almost out, depending on unlock times), and people can finally jump into its neon-drenched cyberpunk world.

A launch trailer has been released by published Curve Digital to commemorate the game’s release, and it serves as a good, brief showcase of its setting, premise, combat, and more. The visuals, of course, are continuing to look impressive (and will look even more impressive in motion on PC, thanks to support for ray-tracing and DLSS). Check out the trailer below.

The Ascent is out for Xbox Series X/S, Xbox One, and PC. In our review of the game, we awarded it a score of 9/10, saying, “The Ascent combines excellent worldbuilding, satisfying role playing, exciting combat, and stellar visuals to deliver an astounding action RPG.” You can read our full review through here.