‘The Assignment’ Is The First DLC For The Evil Within, Will Be Coming In Eary 2015

Full DLC plans for the game in 2015 revealed. 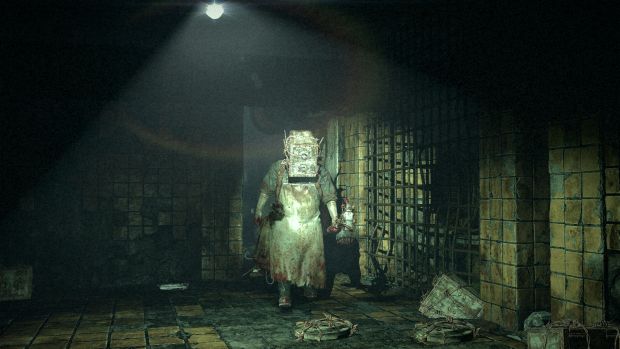 Shinji Mikami’s newest horror game, The Evil Within, developed with Tango Softworks and Bethesda, may not have been the world changing revelation that, say, Resident Evil or Resident Evil 4 were at the time of their release, but it was still a damn good game. If you are already done with it, and want more, however, you are in luck, as Bethesda today announced the first bit of DLC for the game.

It is called ‘The Assignment,’ and it will be coming in early 2015. The Assignment sees a focus on Detective Castellanos’ mysterious partner, Juli Kidman. Her story will be continued and concluded in The Consequence and The Keeper, both of which are due to launch some time in 2015 as well.

The Evil Within launched earlier this year on the Xbox 360, Xbox One, PlayStation 3, PlayStation 4, and PC. Make sure you stay tuned to GamingBolt for more coverage, information, and news on this game.