The Ball Released In Western Europe 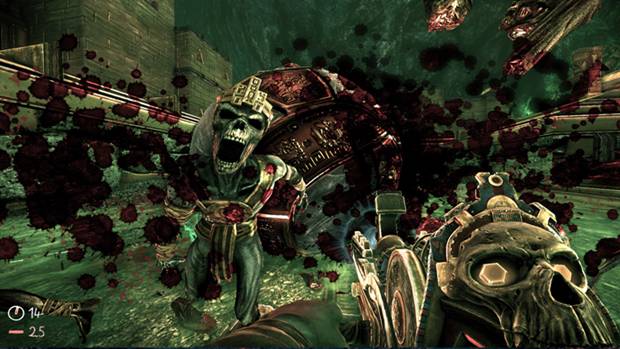 The collaborated development between Iceberg Interactive and Tripware Interactive, The Ball, a first person puzzle platformer for the PC- has now rolled out on shelves officially across Western Europe.

Those who want to get a hard- retail- copy of the game, not the Steam version, will be in for a pleasant surprise, since they will also find in the packaging a bonus disc for the game’s soundtrack and a postcard autographed by the entire Teotl team.

We reviewed the game some time ago, and we thought it was as decent game, though its numerous flaws “kept it from being the great game it had the potential of being”. Check out the full review here.