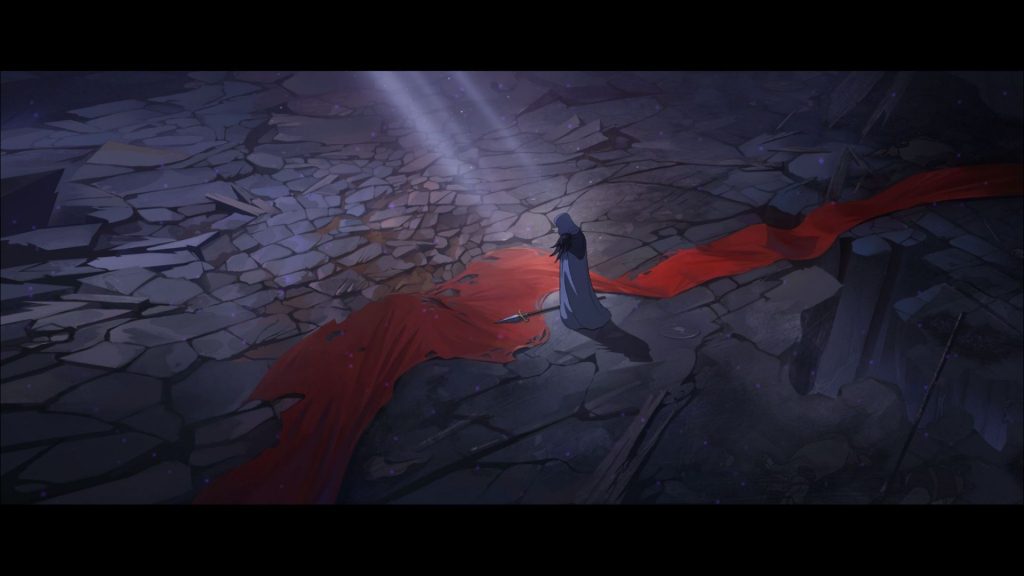 The Banner Saga 3 brings the conclusion to the story of the Vikings. Just like the previous entries in the installment, this is a game places heavy emphasis deep stories which are shaped by player choices. Similarly, the game features the deep and complex combat system that fans of the series have come to love.

There have been some important changes though, with the introduction of Dredge Heroes, new characters, and an all-new soundtrack! You can also choose to carry over progress from your time with the previous games into this one for a more cohesive experience. If you are new to the series, you will be clued into the important aspects of the story so you won’t feel too lost. This time, you and your band of Vikings are up against a threat known as the Darkness and it’s going to mostly be a bleak world for you to travel through. If you ever feel in need of some help to progress, then the following video walkthrough will be of use.