The beta for the long-awaited dungeon crawling sequel is also available on select pre-orders. 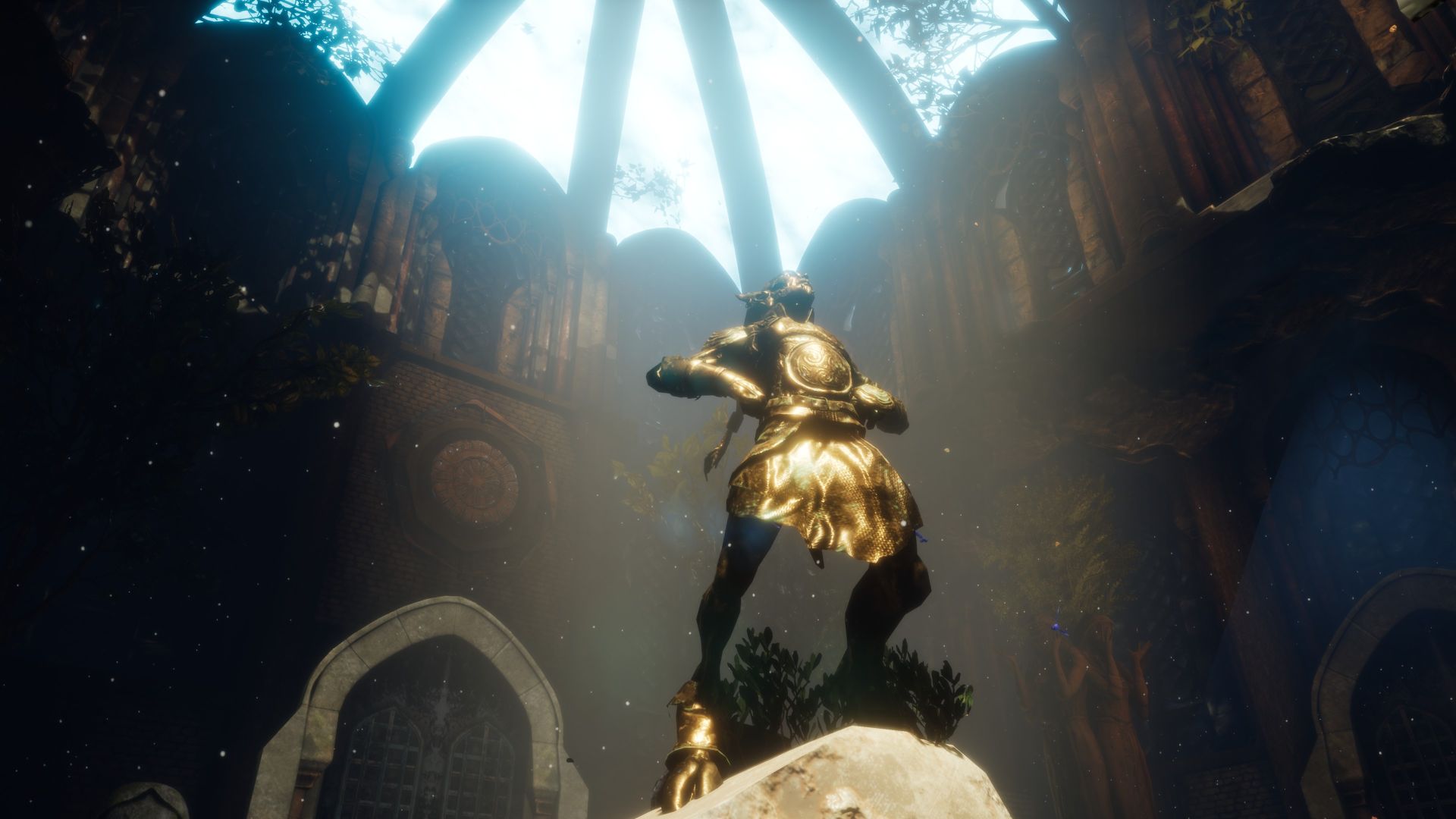 InXile Entertainment’s next big RPG is The Bard’s Tale 4: Barrows Deep, a sequel in the legendary The Bard’s Tale series. The dungeon crawler will be out on September 18th for PC, while the Xbox One and PS4 versions arrive in Autumn. Check out the newest video from inXile below where CEO Brian Fargo details the making of the box art.

The Bard’s Tale 4: Barrows Deep is a dungeon crawler that is played from the first person perspective. Players can recruit a party and explore vast dungeons teeming with traps and puzzles. Developed on Unreal Engine 4, players will explore the world of Caith while hopping from one adventure to the next. It’s been 30 years since the release of The Bard’s Tale 3: Thief of Fate, so the sequel has plenty to live up to.

Preordering the Platinum or Ultimate Edition can be done through BardsTale.com and will grant access to the beta which is currently live. Those who backed the game on Kickstarter will also receive access to the beta.