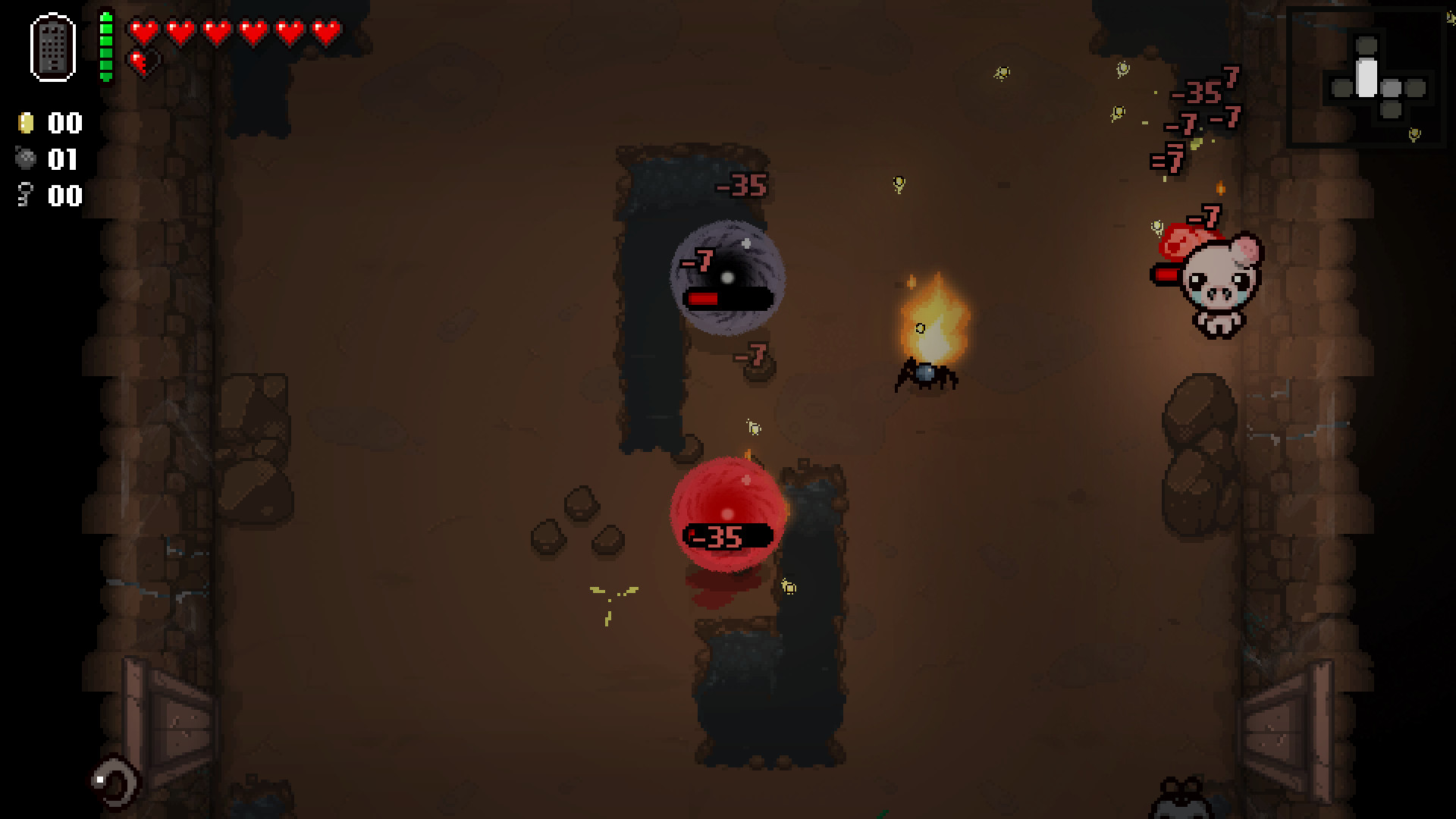 Edmund McMillen’s The Binding of Isaac: Afterbirth+ has received a new update called The Forgotten Update, which brings new items, trinkets, enemies and unlocks. Furthermore, it brings 800 new rooms to explore, a new boss and a new character to play around with. Check out the trailer for the same below.

The Binding of Isaac: Afterbirth+ is another DLC pack for the base game and requires ownership of The Binding of Isaac: Rebirth and Afterbirth. Aside from everything else with The Forgotten Update, Afterbirth+ added over 55 new items, a new character, Greed Hard mode, new challenges and so on. If you’ve been out of the loop with the game for, say, years then it’s a good time to come back.

McMillen is currently working with James Id (who collaborated with Team Meat, creator of Super Meat Boy) on a new game called The Legend of Bum-bo. It’s a dungeon crawler but with a match four twist and stars the blobbish Bum-bo. McMillen also updated fans about Mewgenics in March, which is still in development but releasing a lot later.