The Book of Unwritten Tales: The Critter Chronicles Review

The Book of Unwritten Tales: The Critter Chronicles is a hit or miss for the point-and-click genre fans.

If you are familiar with point-and-click adventure games then this will be no different than any other game in this genre. All you do is click on different objects in the scene and try to figure out what to click on and what to do next. Puzzles may also require to combine certain objects in your inventory to create another object and use it on a particular character, or on something in the scene. Sometimes, you even have to interact and have conversations with characters to actually make them do a certain action in order to continue the story, talking to characters can also help you find clues. 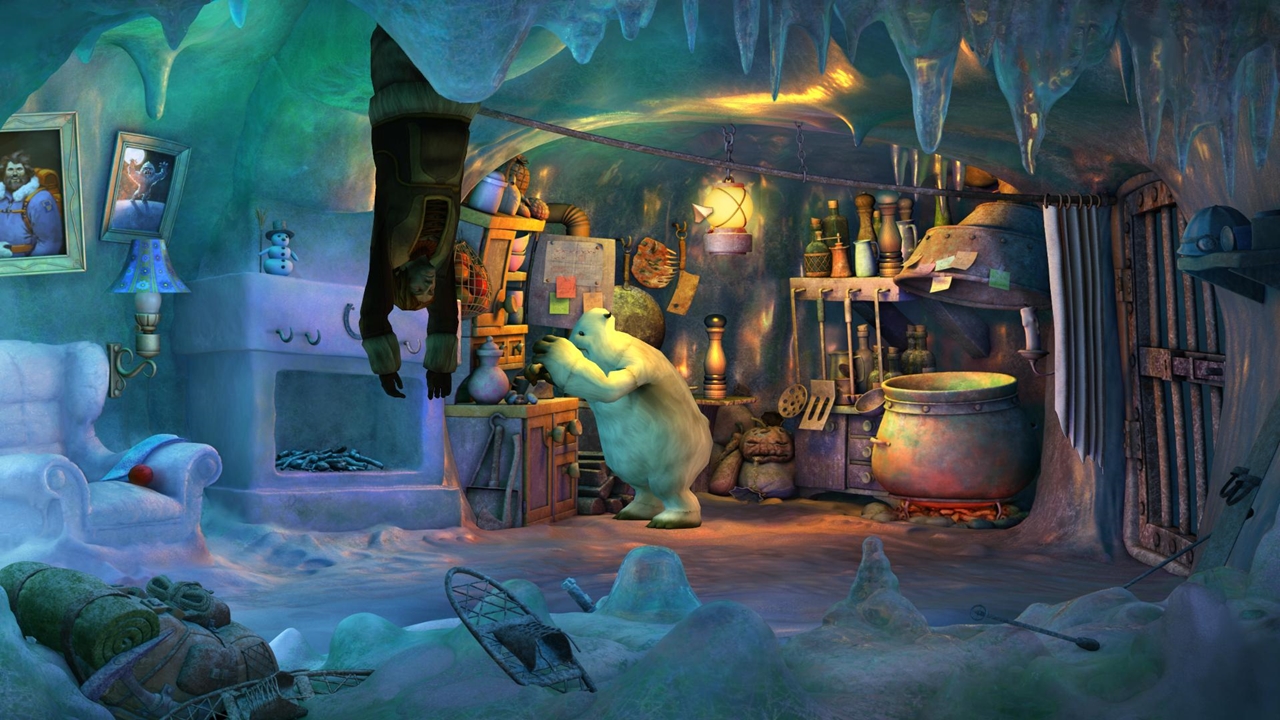 The story acts as a prequel to The Book of Unwritten Tales on how Critters met Nate. In this prequel you will be playing as both Nate and Critters separated into different sections for each character. One of the main issues I have with this main game is that it’s can be really frustrating and annoying on trying to figure out what to do next. You can use the space-bar button to show you all of the points of interest in the scene, but even then you can still be at a loss on what’s going on in. 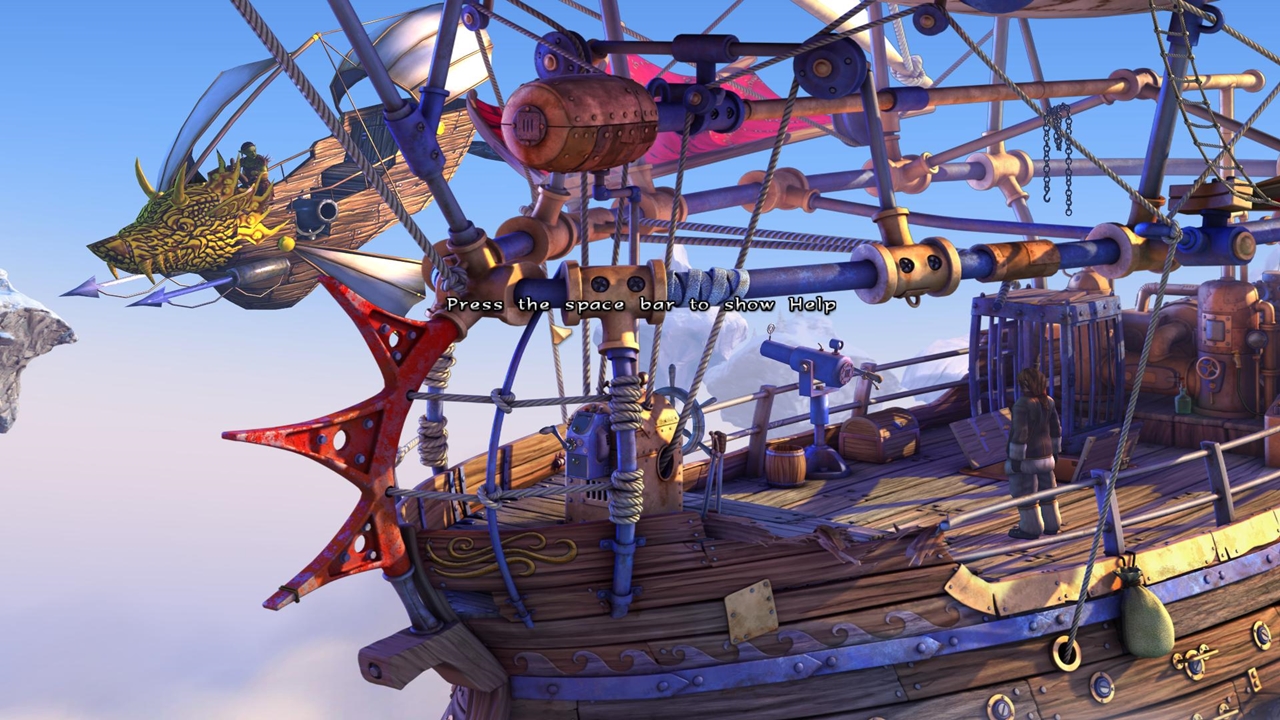 You won’t be able to tell if you need to combine certain objects in your inventory, or move your character somewhere else and use a particular item on something in the scene. This level of frustration can cause you to either quit the game, or just never come back to it once you have figured it out. This game is not for everyone and it requires a lot of patience. If you are super patient, and feel comfortable enough to try to spend a lot of time to figure out where to go and what to do next, then by all means play the game. Thankfully the game is not frustrating throughout majority of the course, it’s only some of the puzzles that can be.

Despite the game’s frustrating levels of the puzzles the humor and the art style can really help the players to keep on going and help them to finish the game. This is one of the most beautiful point-and-click adventure games I have ever seen, or played in my life, and that says a lot. The amount of drawn 2D art and combination of 3D is astounding, it’s really a great visual feat. Once you get into the rhythm of this game and figure out how the puzzle solving works, this game can be a complete blast.

The Book of Unwritten Tales: The Critter Chronicles has a difficulty options, the higher the difficulty the more puzzles you have to solve in order to progress through the game. In order for the player to enjoy the game at their full brain capacity would be to play on the hardest difficult. When you play the hard difficulty you actually have to be able to solve all the puzzles in order to progress, also the help menu is disabled by default on hard difficulty  it can be turned back on in the settings menu if you wish.

In conclusion The Book of Unwritten Tales: The Critter Chronicles is a hit or miss for the point-and-click genre fans. Some fans might just fall in love with the world, humorous dialogue  awesome art style and continue to play and try to beat the game at it’s highest difficulty setting, While other can easily just be turned off by the frustrating puzzles and the amount of time it may take to solve them. This game is not for everyone, but if you don’t some of the frustrating puzzles, then I suggest you check it out and play this game first, if you haven’t played the original one yet.

Beautiful artwork and style, easy to understand how the game works, characters and the world is humorous, different difficulty settings

Final Verdict:
GOOD
The Book of Unwritten Chronicels: The Critter Chronicles is a prequel to The Book of Unwritten Chronicles that looks fantastic but has a very high level of frustration that is not every fan of point-and-click adventure games
A copy of this game was provided by Developer/Publisher/Distributor/PR Agency for review purposes. Click here to know more about our Reviews Policy.