Check out the new gameplay screenshots from 2K games' The Bureau: XCOM Declassified.

2K Games recently revealed a new gameplay trailer for The Bureau: XCOM Declassified, the upcoming third-person shooter based on the award winning, classic franchise. Despite being in development hell for a good number of years, the game is finally back on track. Along with the trailer. 2K Games has revealed a number of screenshots for the game. Take a look below. 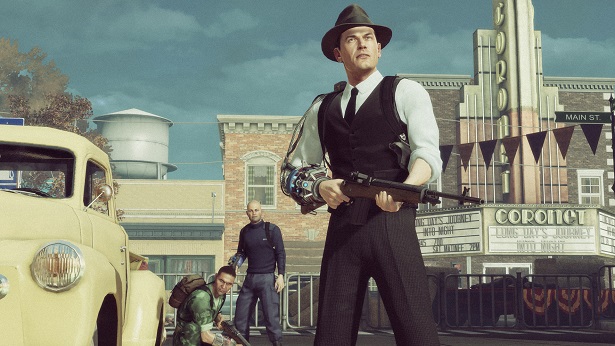 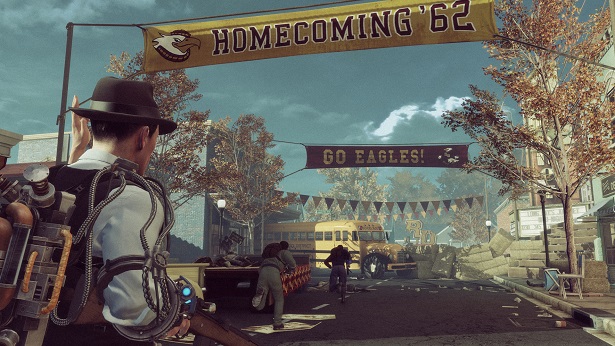 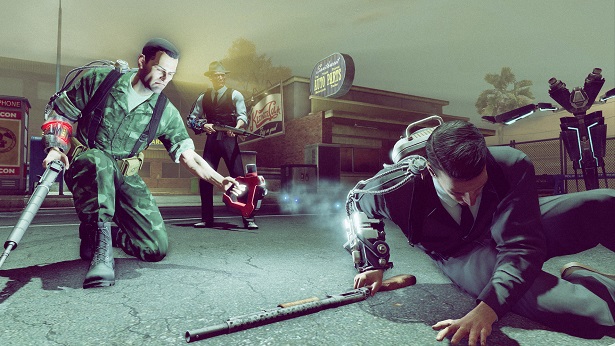 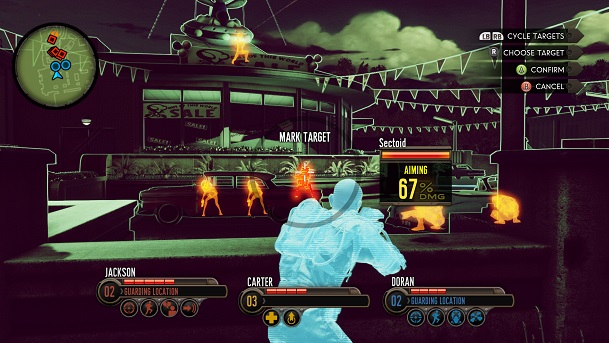 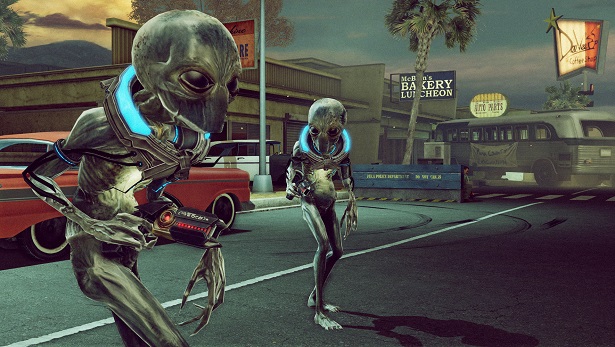 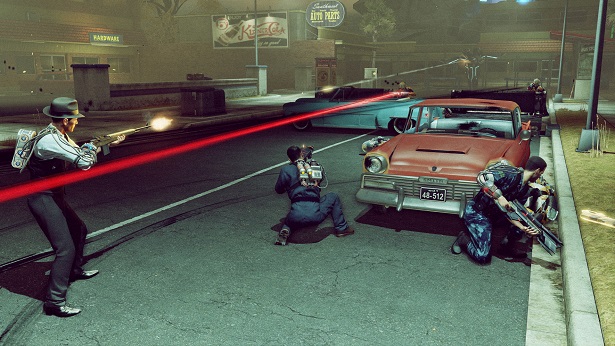 It was since June 2011 that all news about XCOM Declassified had evaporated. This was due in part to fan backlash about the game betraying the series’ roots. However, with a change in name and creative direction, relying more on a tactical shooter emphasis rather than the pseudo-Mass Effect style of shooting, Declassified looks to actually be worth a look this time around.

The Bureau: XCOM Declassified is due to release on August 20th for PC, Xbox 360 and PS3.