The Callisto Protocol Could Sell 2 Million This Year, Previously Projected to Sell 5 Million

The survival horror title cost 200 billion won (or roughly $162 million) to make over three years, not including marketing. 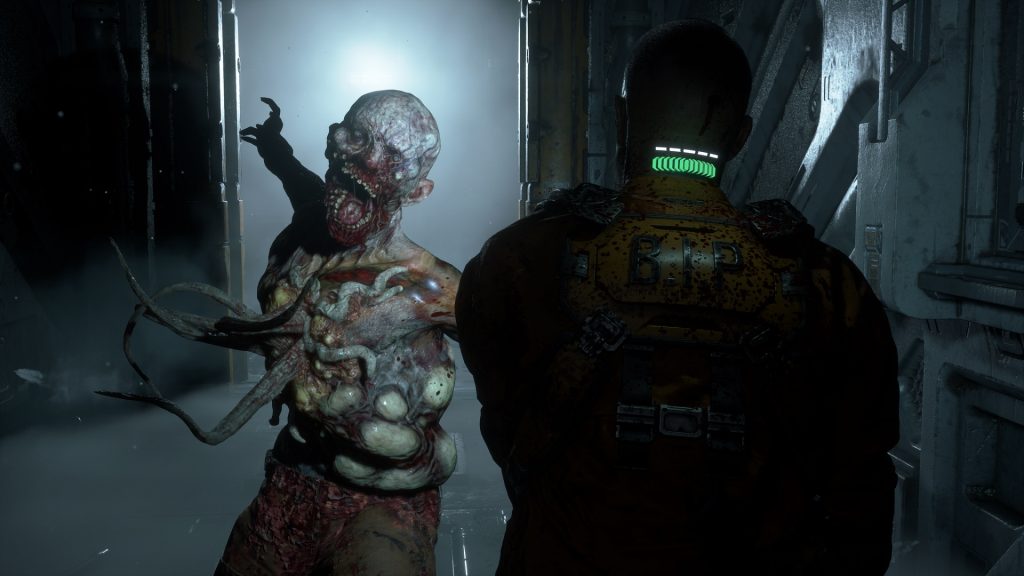 Publisher Krafton expected cumulative sales of five million copies but based on current sales, Samsung Securities says it should hit two million sales by this year (and it won’t be easy). The game’s overall budget is also pretty hefty – 200 billion won or roughly $161.591 million over three years. Insanely enough, the overall cost will be higher if factoring in marketing by Krafton.

More details on sales will be mentioned in the publisher’s Q4 earnings report in February, so stay tuned. The Callisto Protocol is available on Xbox Series X/S, Xbox One, PS4, PS5, and PC. You can check out our review and learn more about the issues it faced at launch here.