Including the Platinum, there will be 27 Trophies in total, including seven Gold Trophies, nine Silver Trophies, and 10 Bronze Trophies. 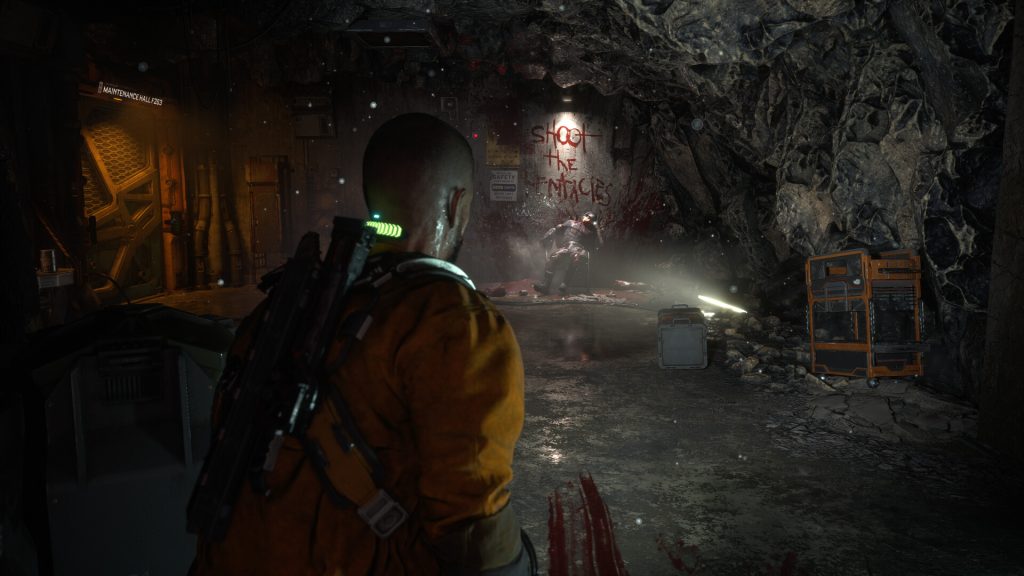 The Callisto Protocol is out roughly two weeks from now, and the excitement surrounding its launch is palpable. Survival horror fans – especially those who have a special place in their hearts for Dead Space – have been looking forward to Striking Distance Studios’ brutal debut for a while, and now, with its release around the corner, its full list of Trophies has emerged online as well, courtesy of Exophase.

The Callisto Protocol is going to have 27 Trophies in total, which, of course, will include the Platinum Trophies. Seven of its Trophies will be Gold, nine will be Silver, and the remaining 10 will be Gold. It is, of course, supposed to be a pretty focused, linear game, which is reflected in the relatively shorter list of Trophies.

Many of these are obviously tied to progression in the story (so beware of spoilers if you do decide to read through the full list), while several are tied to specific gameplay activities, such as using the photo mode, upgrading weapons, dodging enemies attacks, stabbing enemies in the back using your shiv, killing enemies using environmental hazards, and more.

The Callisto Protocol launches for PS5, Xbox Series X/S, PS4, Xbox One, and PC on December 2.