Brass Token, made up of former industry veterans, is working on a new psychedelic horror experience that will infuse action and horror. 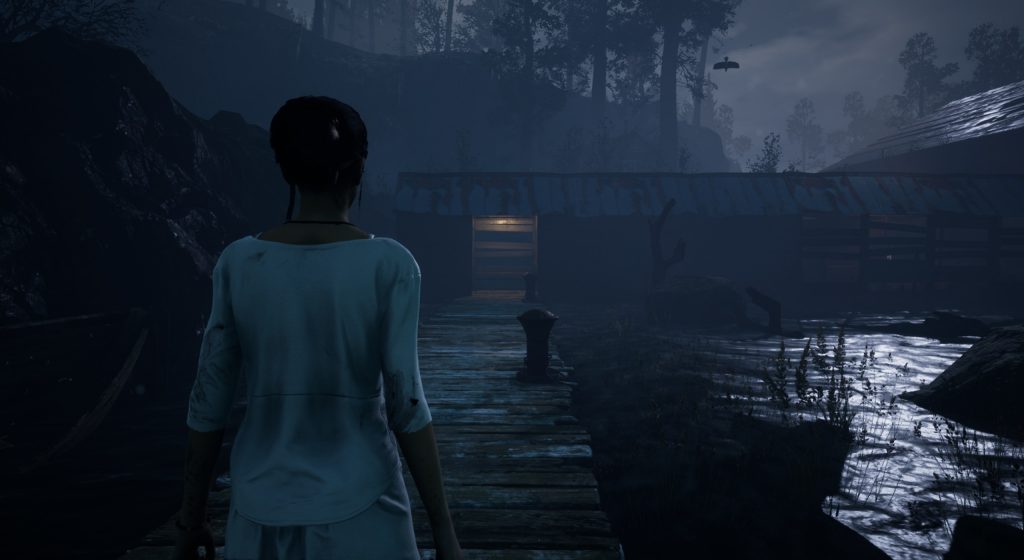 There’s nothing quite like a good horror game, and Brass Token – a studio formed by developers that have come from all over the industry, including EA, The Coalition, and Rockstar – are looking to make a rather interesting one. They’ve announced The Chant (which is just a working title for now), and it will be published by Prime Matter, Koch Media’s new publishing label.

So what exactly is The Chant? It is a third person action horror game in which you play as a woman with a traumatic past. You find yourselves in a spiritual retreat on a remote island in the Pacific Northwest, which turns out to be “the tormented grounds of a new age cult.” Supernatural terrors and psychedelic entities come pouring through, and now it’s on you to stop them.

In The Chant, players will wield supernatural powers as well, which will allow you to use ranged and more close-range attacks on a variety of enemies, both supernatural and otherwise. Brass Token has also released some other brief details, mentioning the game’s focus on storytelling, the fact that it’ll be leaning more in favour of action than other horror games, that they’ve used photogrammetry and performance capture for the game, and more.

The Chant is currently targeting a 2022 launch. It will release for PS5, Xbox Series X/S, PS4, Xbox One, and PC.