A new trailer has also been revealed for the action horror title, showcasing its nightmarish monstrosities, glimpses of its story, and more. 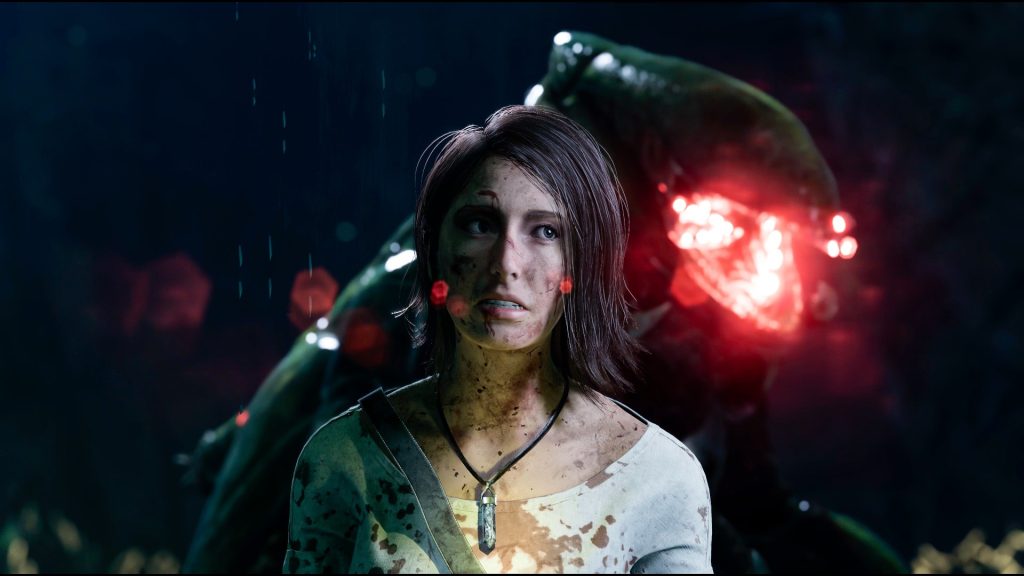 We first heard about The Chant a little over a year ago, when developer Brass Token and publisher Prime Matter announced the horror action-adventure title, and though since then we haven’t seen an awful lot of it, what we have seen has certainly piqued our interest. The game was confirmed to be launching this Fall earlier this year, and now we know exactly when to expect it.

Prime Matter and Brass Token have released a new trailer for The Chant that confirms at the end that the game will release in November. Meanwhile, the trailer also offers several glimpses of the game itself, showcasing more of its story – which sees you trapped on an island run by a cult, while having to deal with cosmic, interdimensional demons. It’s looking quite interesting, to say the least. Check out the trailer below.

The Chant will launch on November 3 for PS5, Xbox Series X/S, and PC.