The Crew 2 seems to have run into some trouble on PC on launch day. 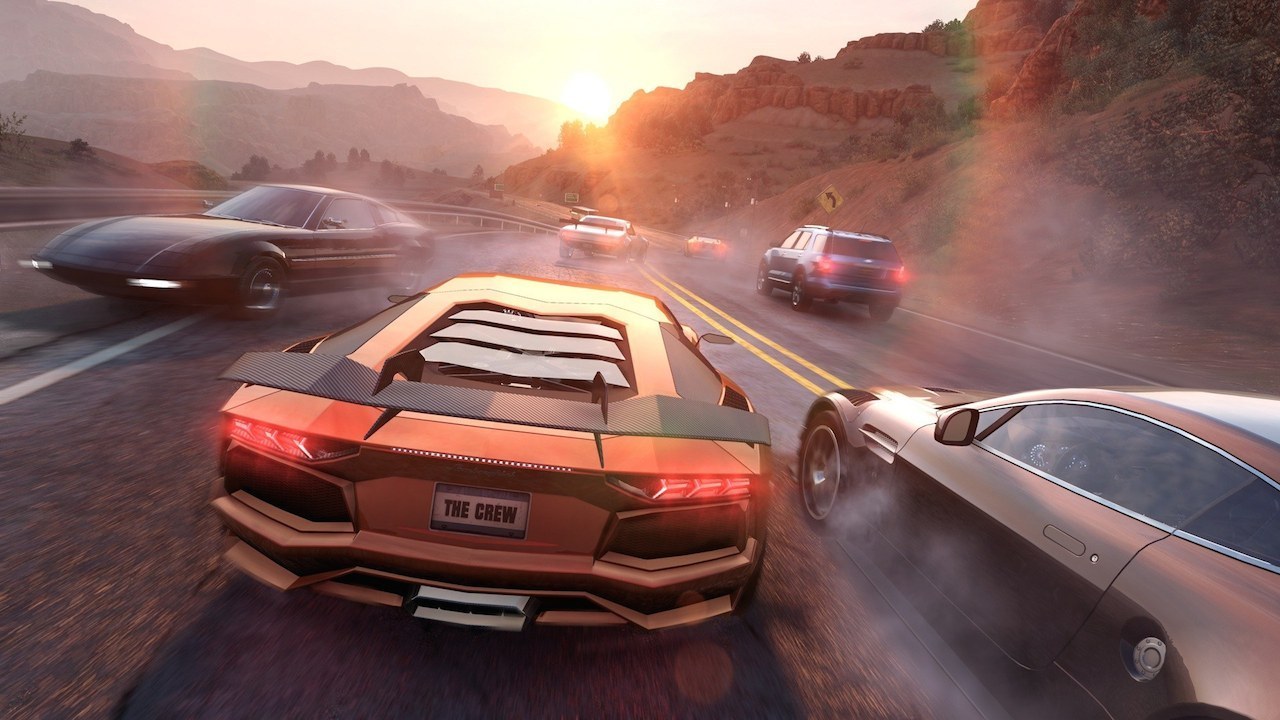 The Crew 2, Ubisoft’s sequel to their 2014 racing MMO, is out now, and… well, as is the wont with these online games, it has run into some day one trouble. In this case, the problem seems to be that the game’s Steam and Uplay pairing seems to be out of wack- well, it seems to be not working properly, which means players on PC are often told they need an activation key for a product they have already purchased.

In turn, that means that said players are having trouble getting their game to run. Unfortunately, this also seems to be a problem that might take some time to resolve- apparently, it needs Valve’s intervention for it to be fixed.

“We’re aware of an issue where some players are not able to access their Steam preorder of The Crew 2. We are working together with Steam to resolve this issue as soon as possible and we’ll continue to keep you updated here regarding the fix,” Ubisoft said in a statement to Eurogamer.

So, you know- maybe you should go play some other game. I’ve heard Hollow Knight is very good, and it’s also on sale on Steam right now, why not go play that instead? Meanwhile, to all publishers- seriously, stop doing online only games. It doesn’t work.