PC players are in for a fully tuned experience. 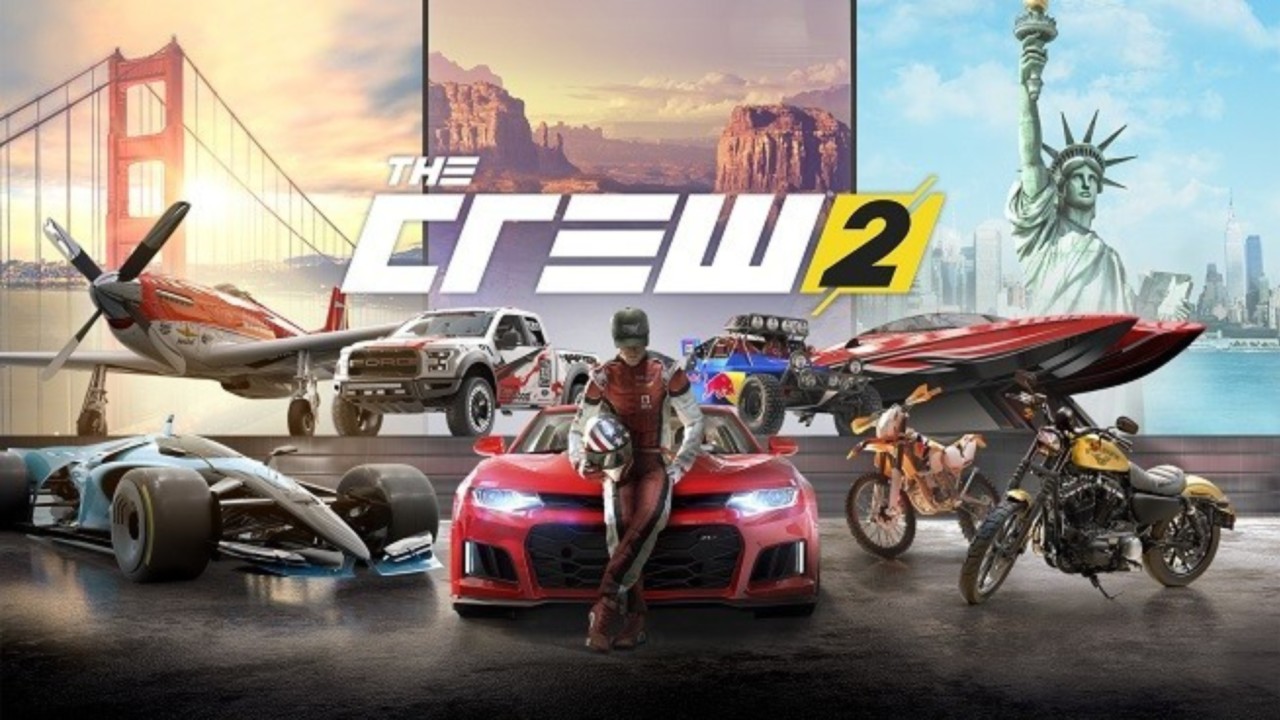 With Ubisoft’s The Crew 2, the follow up to their MMO racer from a few years ago, almost on the horizon, they have finally shared some information regarding the PC version of the game that should help fans of the original prepare for the launch of the new one. This includes the minimum and recommended specs for the PC version of the game, as well as some of the advanced settings PC players will have on offer.

The good news? The game doesn’t seem to be that taxing on the lower end, and you should be able to get it running just fine even on older builds. Also good news? There’s a lot of settings on hand here, so you can fully tweak and customize the experience to your liking.

You ca check out the requirements, as well as the specs on hand, for yourself below. The Crew 2 will be launching for PC, PlayStation 4, and Xbox One on June 29.