Travel the United States all you want – but missions will be available in only two maps. 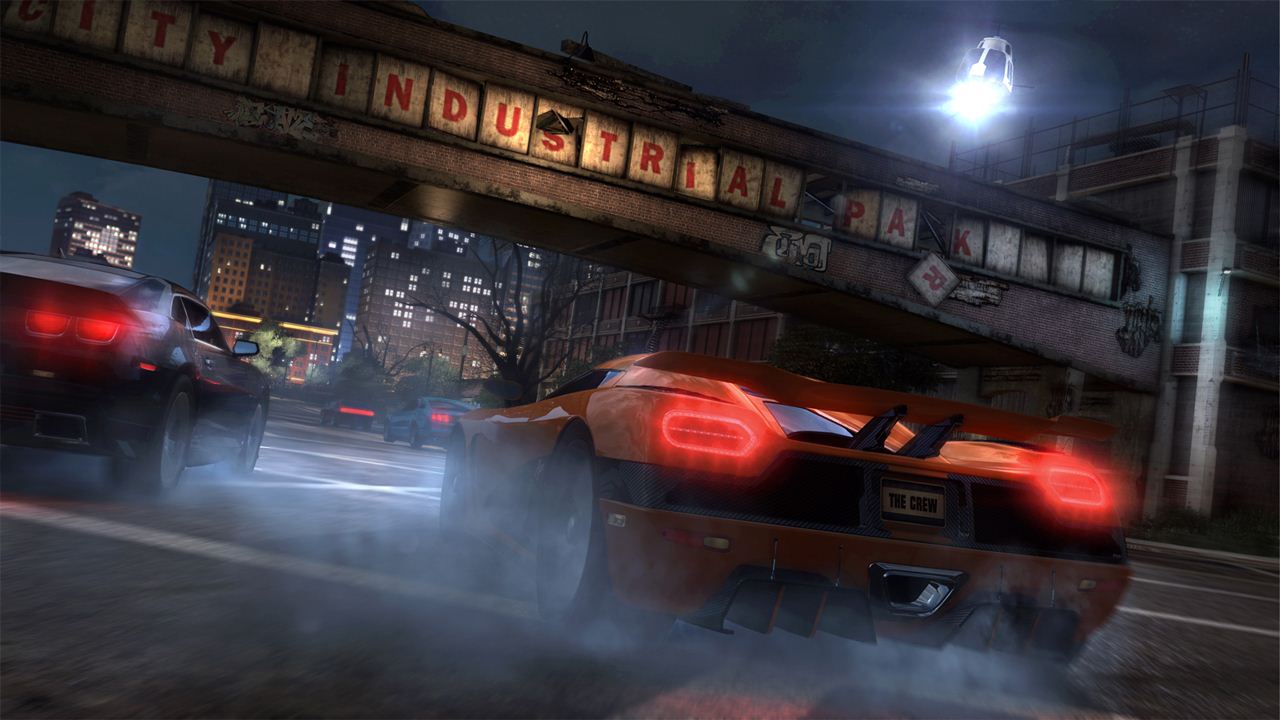 Ubisoft’s online open world racing game The Crew looked impressive at this year’s E3, though it still remains to be seen if players will be willing to spend several real hours driving from one city to the test. To help find out, Ubisoft has announced that the closed beta for the game will begin on July 21st instead of July 23rd. The beta will end on July 25th.

The entire United States will be open to free roam but missions will be confined to the East Coast and Midwest sections. You can expect tons and tons of missions and challenges throughout the country when the final game is out, so take this as your first taste of what’s to come. There will also be PvP lobbies with two customizations – Dirt Spec and Street Spec – currently available. You’ll get a short look at Perf, Raid and Circuit along with other specs.

The Crew will release on November 11th for the Xbox One, PS4 and PC. Are you looking forward to it? Let us know below.