For an open world title, The Crew's PC requirements fit within the realm of expectation. 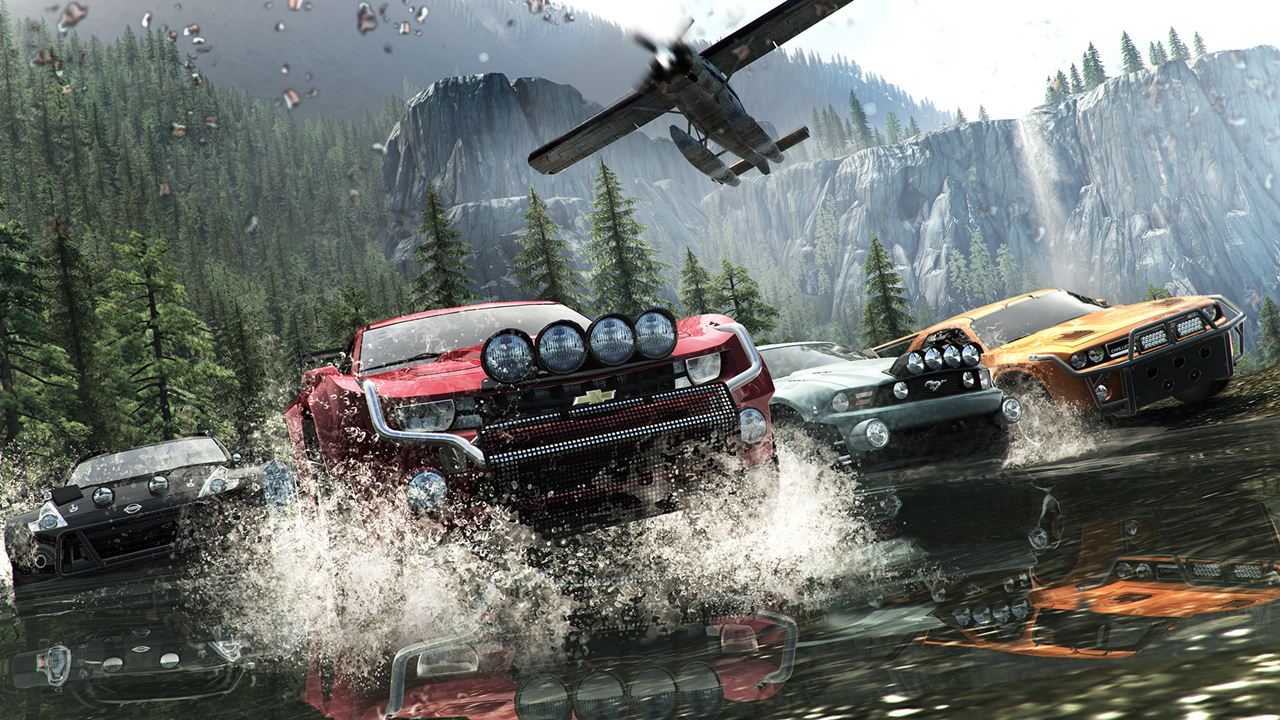 Ubisoft’s The Crew has entered closed beta testing today for PC, PS4 and Xbox One, allowing players to get their first taste of traveling across the United States (though missions are only available on two of the game’s maps). The publisher has also revealed the game’s minimum and recommended system requirements, detailing what hardware you’ll require for running it at 720p (lowest setting) and 1080p at medium-high settings.

The Crew is set to release this November for PC, PS4 and Xbox One. Thoughts on the game? Let us know below.