The Crew PS4 Versus Xbox One: Solid Performance At 30fps Across Both Platforms

Our initial impressions on The Crew for the PS4 and Xbox One. 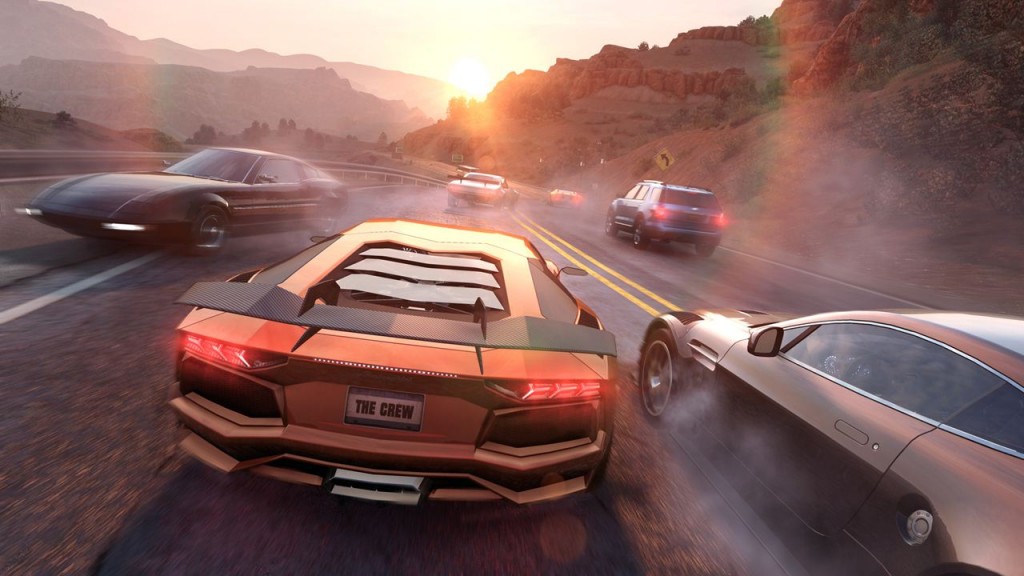 Ubisoft’s last AAA game The Crew has lot riding on its shoulders. Right out of the box, it will be compared against the likes of Driveclub and Forza Horizon 2, two of the most visually detailed racing titles out there. But the comparison, in all honesty, is unfair. The Crew is a different beast compared to those two racers. It focuses on delivering a persistent racing environment across a map that is almost 5000km² in size. In doing so it has to compromise on a number of details.

Don’t expect advanced use of lighting and materials that will help to create a realistic look or extensive use shadow effects or complex global illumination and physical based rendering solutions in The Crew. The cars look fairly standard and have their interiors fairly well designed. The world itself is not detailed with the lack of quality shadows and is not a game that you will appreciate too much when you are stationary.

The game utilizes a deferred engine to render the game which helped the developers to use immense amount of lighting as well as multiple ambient occlusion modes. The anti-aliasing seems to be a post processing one and does a decent job to avoid jaggy edges but the textures in some place are pretty disappointing.

So The Crew is a game that does not uses any modern visual technologies but given that the map is ridiculously massive, one can understand this approach by Ivory Tower. As part of our initial comparison we have tested the PlayStation 4 version against the Xbox One. Both the versions render their respective resolutions at 1080p at a rock solid 30 frames per second with no apparent stutter. However we noted that the depth of field has been used heavily in the PlayStation 4 version. Other than that, the amount of texture filtering, asset quality and even the foliage density seems to be consistent across the two platforms.

On a related note, our final verdicts for Assassin’s Creed Unity, Dragon Age Inquisition and Far Cry 4 are now live. We will soon be following up with our final verdicts on Grand Theft Auto 5 and Call of Duty Advanced Warfare. However you can read our initial impressions on both over here and here. As far as The Crew is concerned, we still need to explore the game a bit more. We will of course have the final verdict across all four platforms once it’s ready.

In the mean time check out some screenshots and a video comparison below. 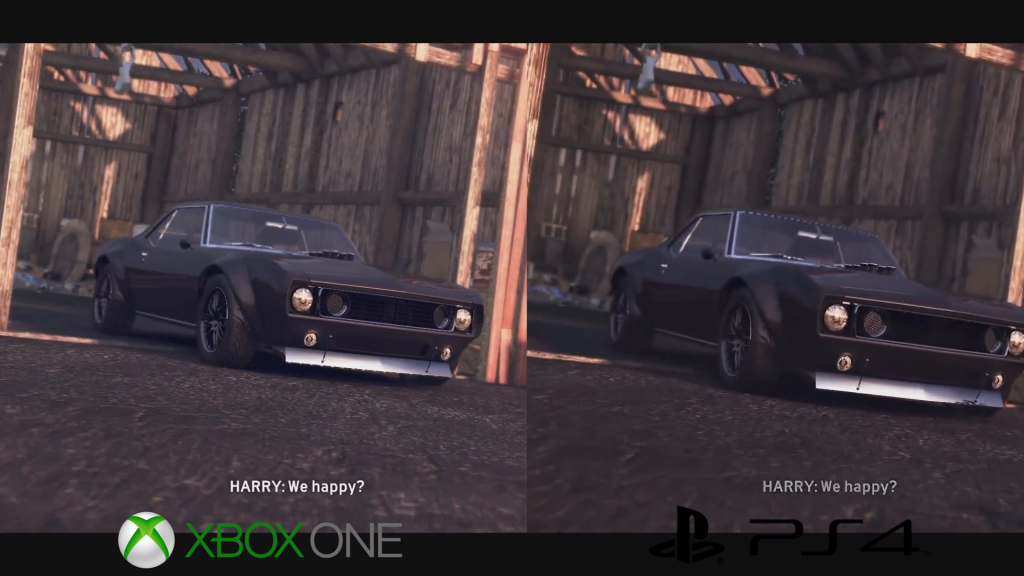 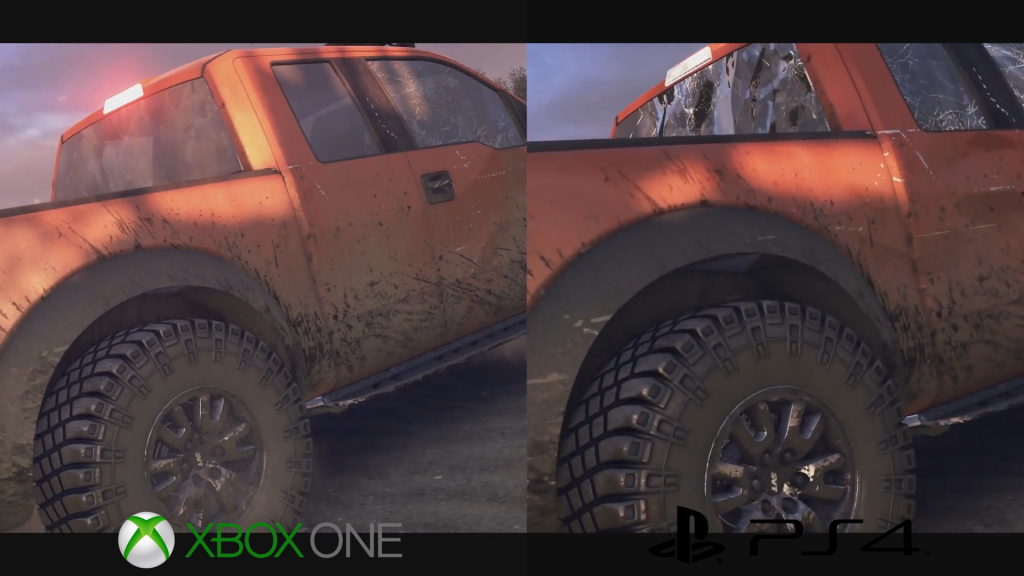 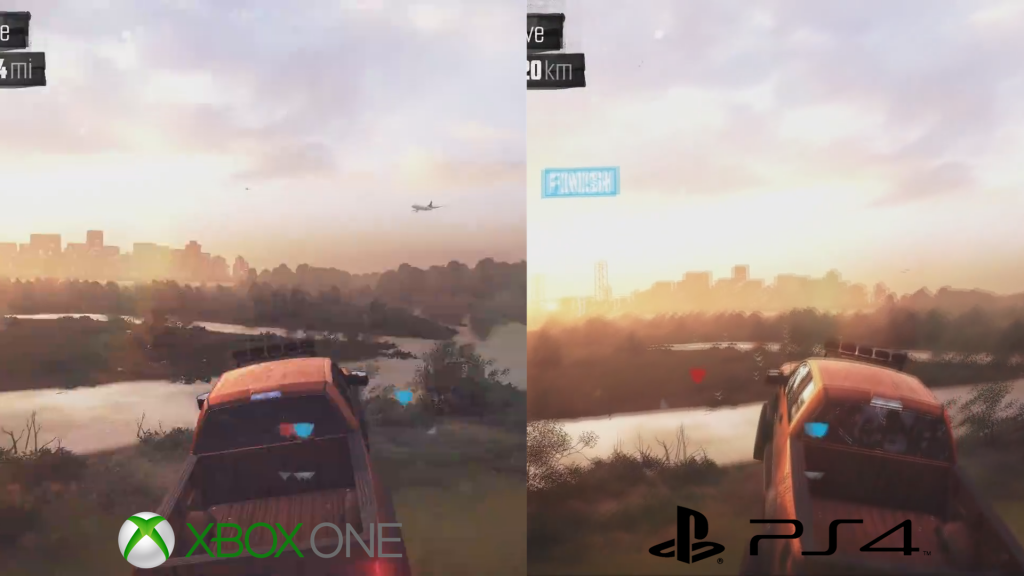 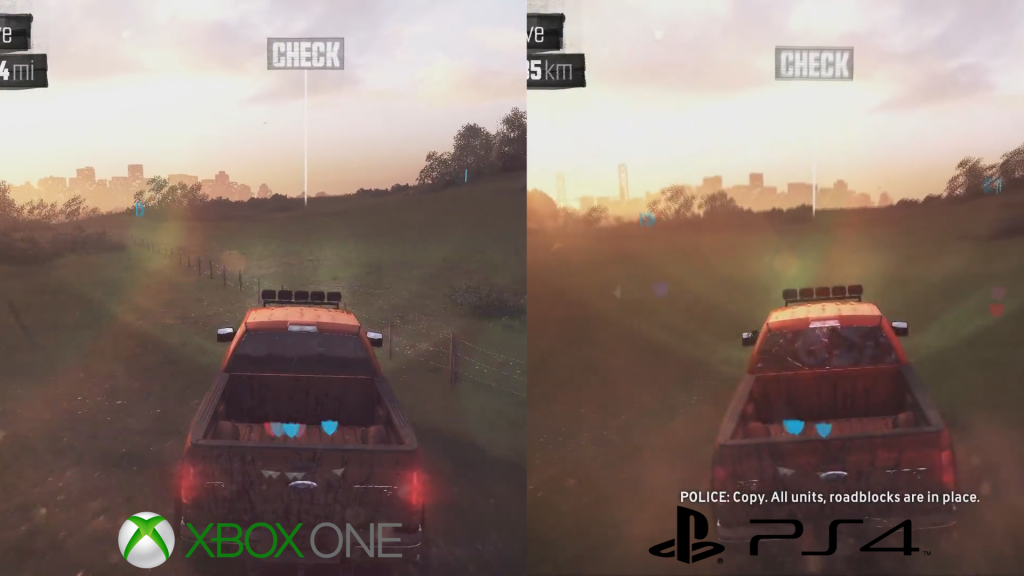 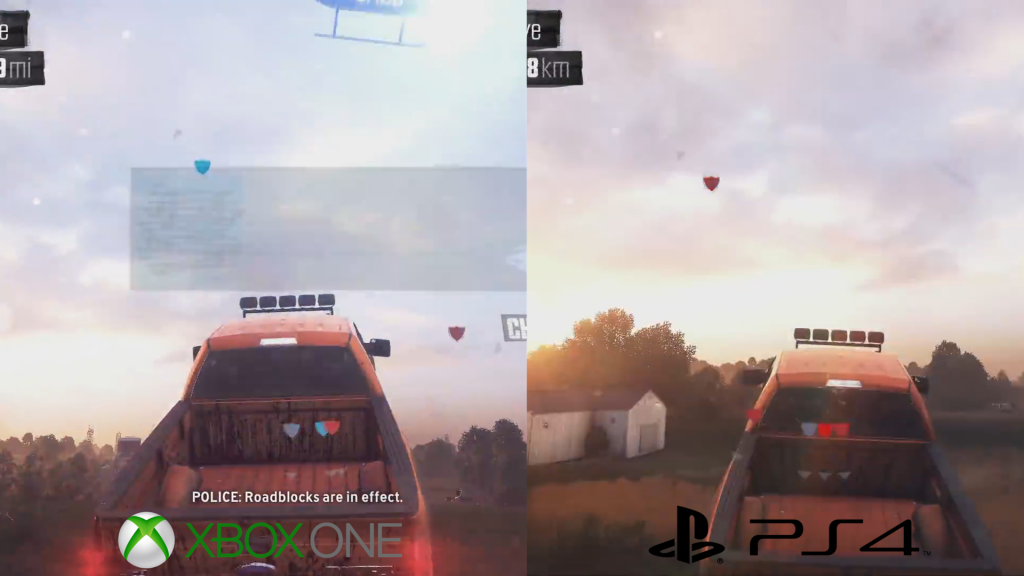 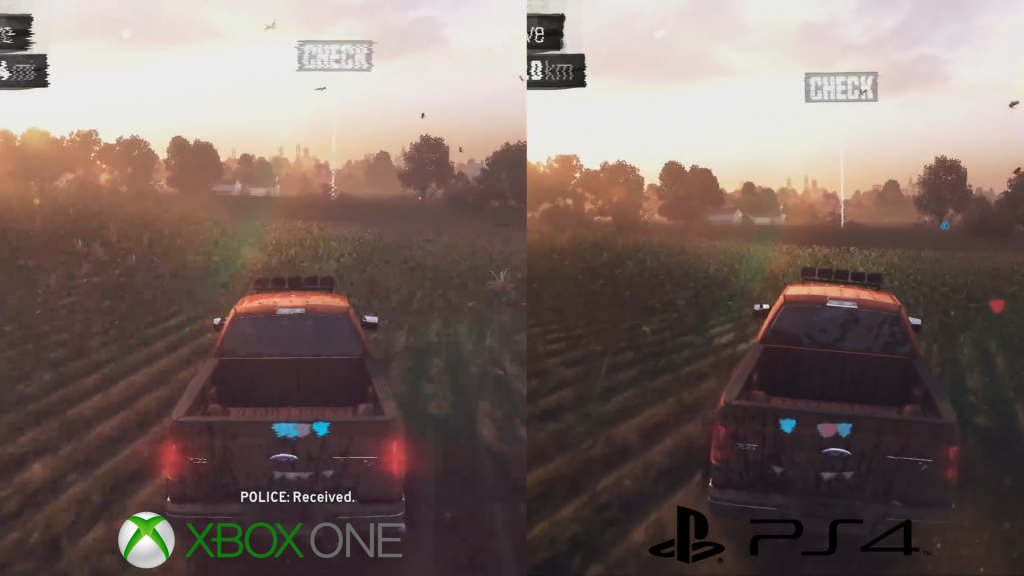 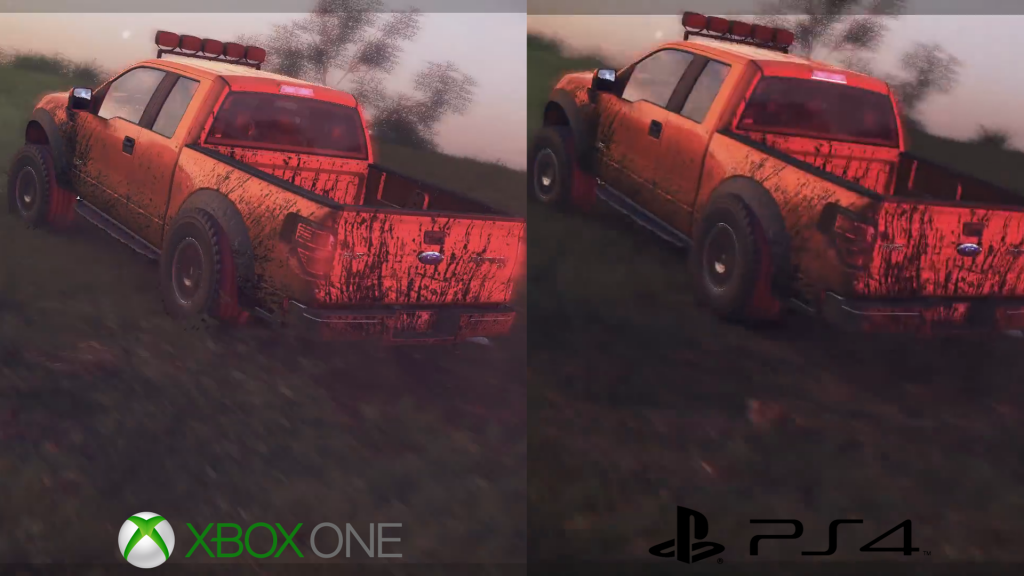 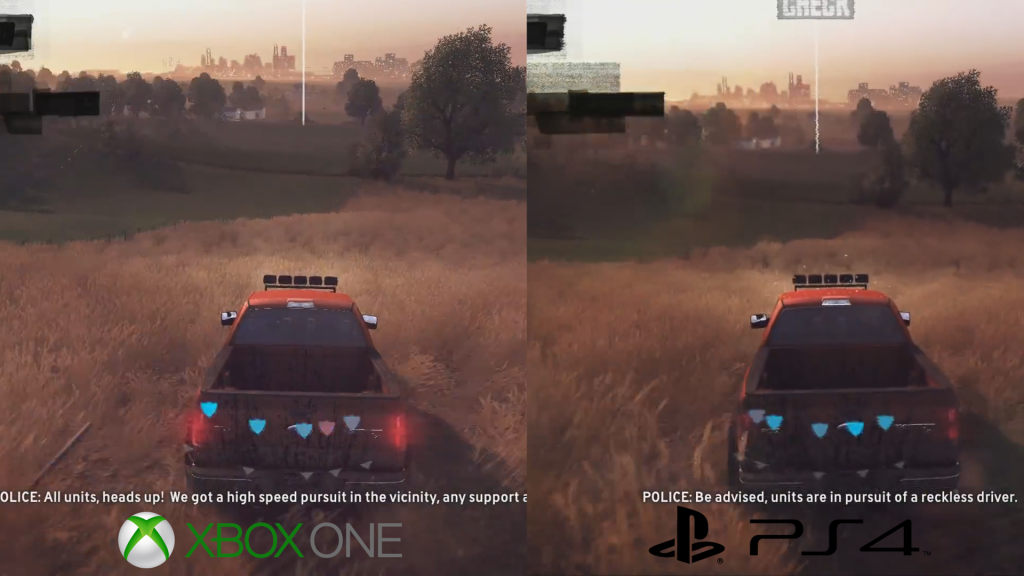 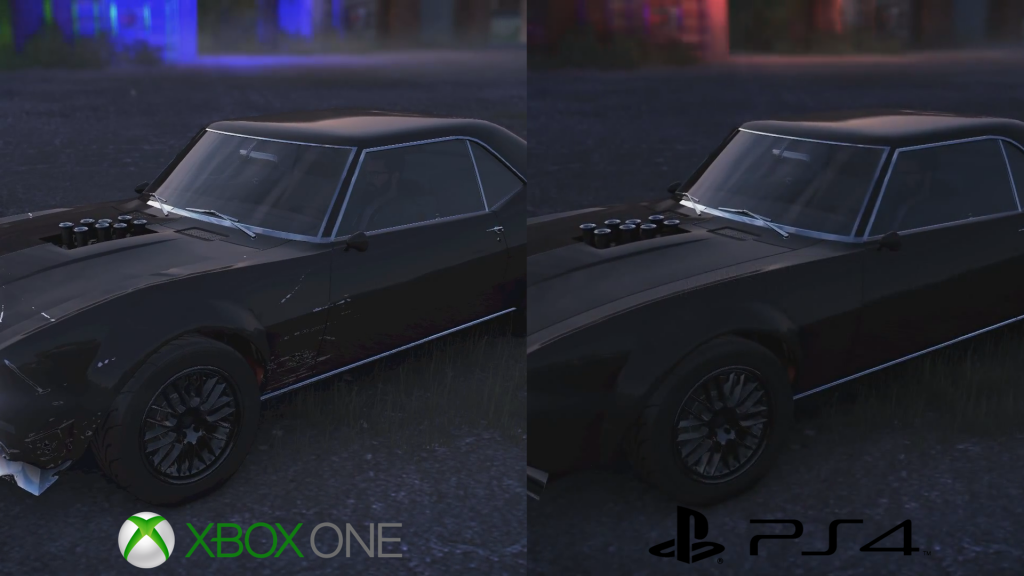 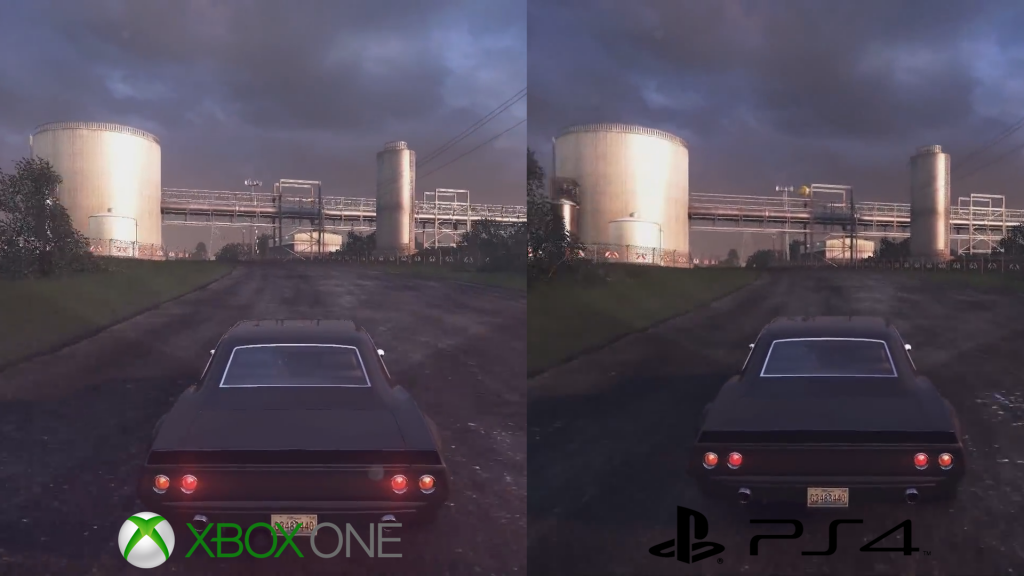 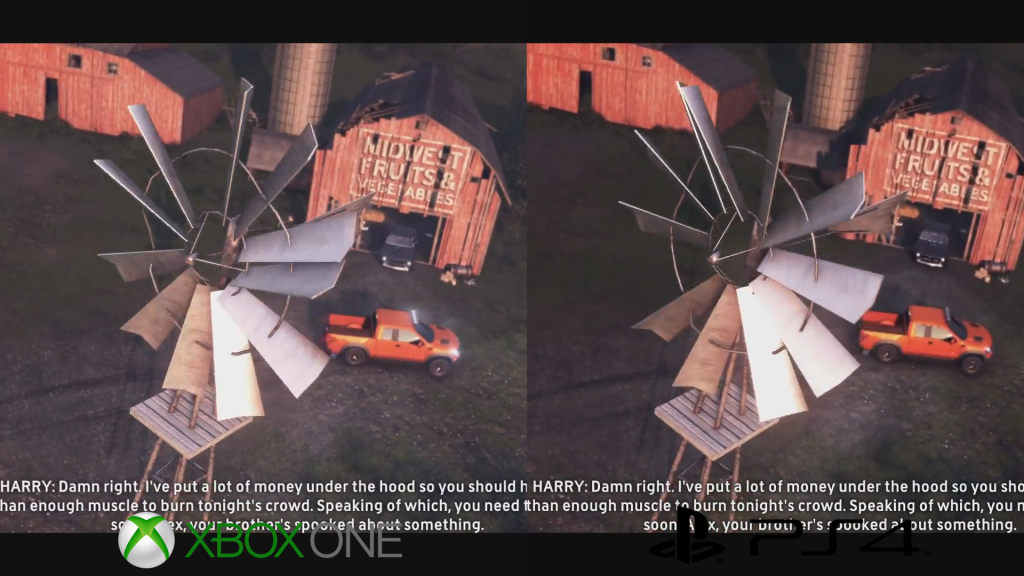 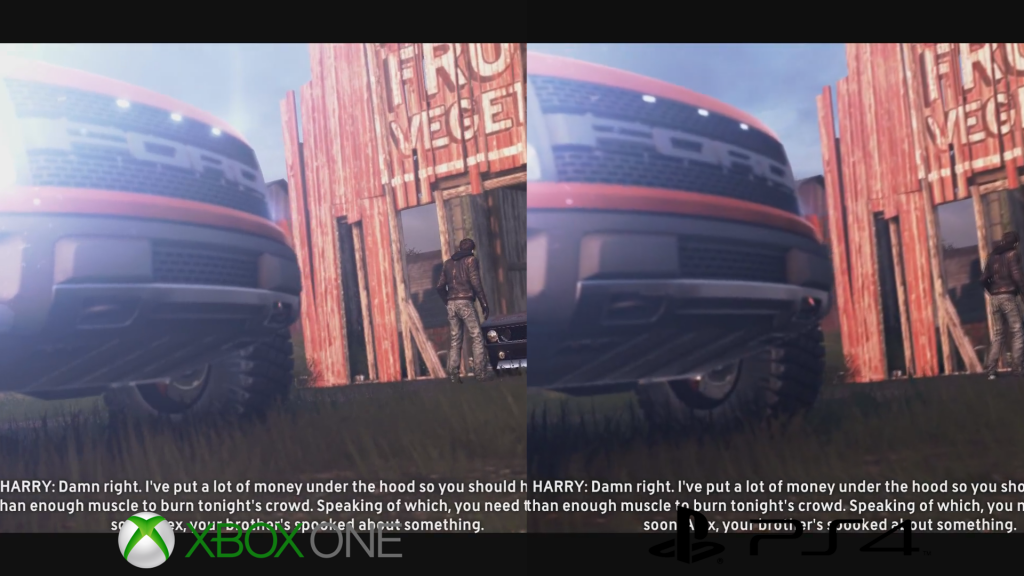