The Crew “Skin a Car” Contest Announced by Ubisoft

Compete for the chance to have your creation featured in-game. 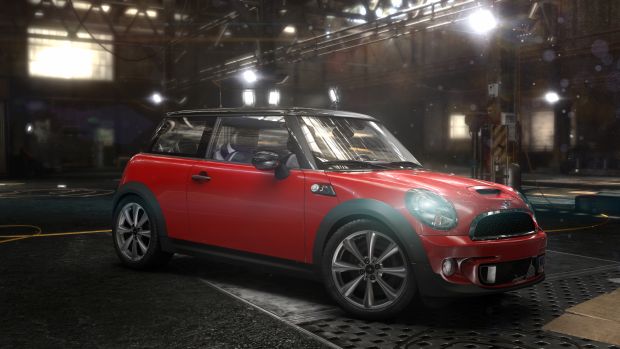 Ubisoft has announced the new “Skin a Car” contest, unique to Europe, Middle East and Asia, which has you customize a Mini Cooper S. If your creation is good enough, it may be featured in The Crew and you also stand to win prizes which include limited editions of the game.

Head over to The Crew’s website and register online to create your own design, from game stickers to colours and brushes along with personal stickers that participants can upload on their own. These designs are then shared on The Crew’s Facebook page, which will then be voted upon.

Sound good enough for a limited edition of the game? The Crew will be releasing in 2014 for Xbox One, PlayStation 4 and PC, and will allow players freedom to drive anywhere, in just about every form you can imagine. Of course, there will be things to steal while traveling cross-country and through the streets. Stay tuned for more details.