The Crew Skipping Wii U “A Combination of Factors”, Consistency Among Next Gen Consoles “A Good Start” 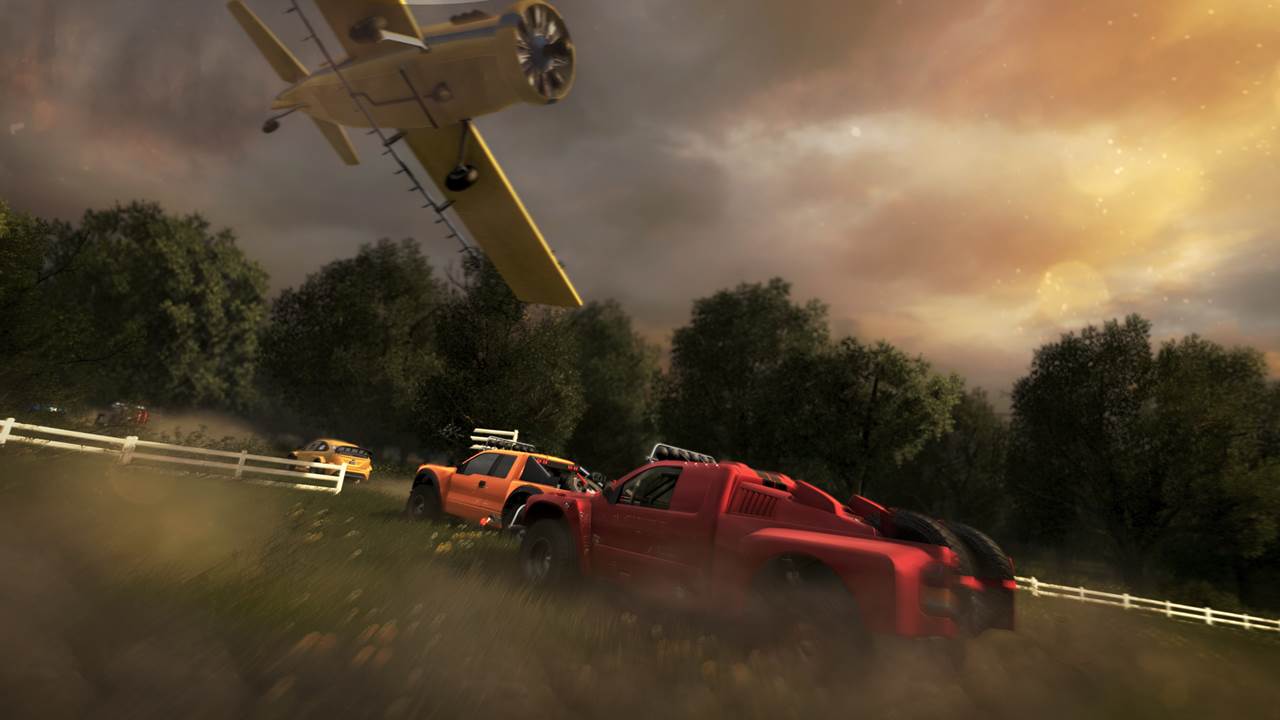 Despite being revealed at Ubisoft’s E3 presser, Ivory Tower’s The Crew didn’t exactly set our expectations afire. Nonetheless, given that its world will be as large as GTA’s Liberty City, The Crew is one of the more interesting games to look forward to for the next generation of consoles.

Speaking to CVG, creative director Julian Garrity talks about how Ubisoft is skipping the Wii U in favour of other next gen consoles. Is it a question of hardware, network functionality or sales? According to Garrity, it’s all of the above.

“It’s a combination of those factors and to be honest it’s not even a Wii U question, it’s more an issue of current gen as well. I’ve been on the project for the last two years and it’s got a history beyond that, and the target platform was always high-end PC in order to realise our visualisation of what the game should be and what it could offer.

“It’s a nice coincidence for us in many ways that the next-gen consoles have come along at the time that they have and that they have the architecture they have because it’s allowed us to make a pretty smooth transition to them.

“But honestly I think it was really an issue of the number of compromises we’d have to make on a number of platforms, not just Wii U. It would have been: ‘Well, we could do this but what would the impact be and what would that take away from what we were originally visualising?’ That’s really the reason behind it. It’s a shame but, you know, things move on.” 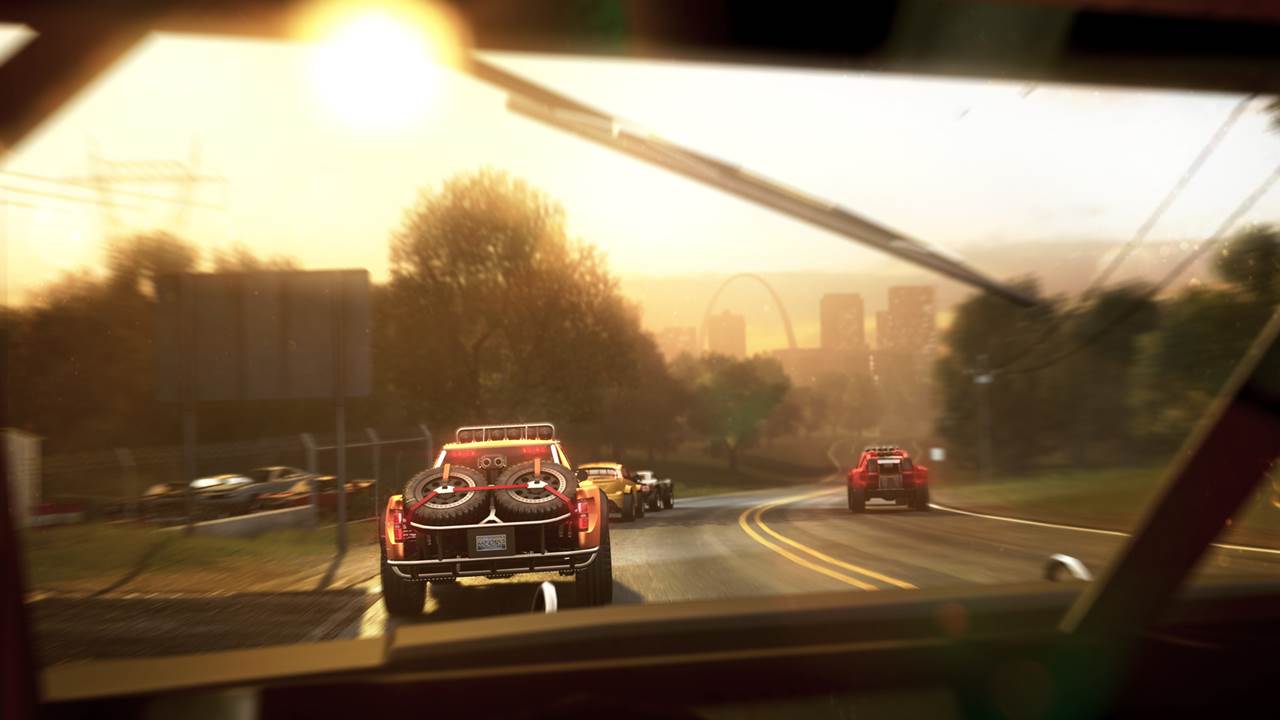 Which seems fair enough but then why isn’t it coming to current-gen consoles, which are currently nearing the end of their respective life cycles and thus at their peak efficiency?

“I think the approach both of the manufacturers have taken in terms of the core of their systems has been a big help. I remember the days of people tearing their hair out at the thought of having to port to PlayStation 3 in the early days and I’ve not experienced any of that this time around.

“There are always challenges, for sure, with a multi-platform release but there’s a much greater consistency in terms of not only what the machines are capable of but also how the machines operate. It’s not been so bad for us but I think the key to that was the fact that for as long as I’ve been on the project we’ve led on PC, and we’ve seen that with a lot of people now.

“A lot of people are saying, well, regardless of what the sales platform may be, by taking that approach and leading on PC you’re going to put all of the versions on a very good platform and then from there you can look at what each one offers you and how you can push to maximise what that machine can do.

“But it’s been a good start for us and, you know, we’re not releasing until next year so we’ve still got some time to push those versions even further now that the specs have become more stable.”

Will that be enough to make The Crew a must-buy title? We’ll find out when it releases in Q1 2014 for PS4, Xbox One and PC.