The Crew: Wild Run’s Next Patch Brings Loads Of New Features To The Game 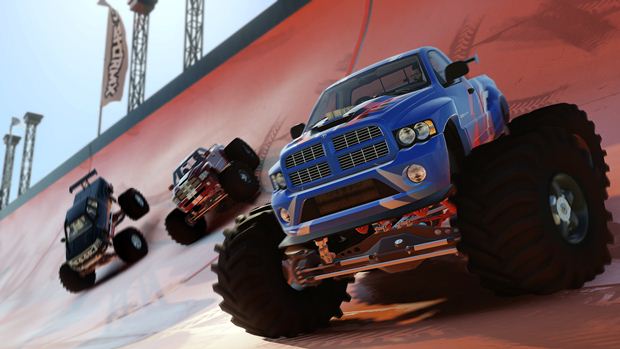 In spite of relative commercial and critical failure upon its launch, Ubisoft have persisted with their support for their open world racing MMO, The Crew. They continued supporting it post launch with substantial updates and patches through its first year on the market, and then, late last year, launched a new expansion for the title that sought to fix a lot of its issues. It was called The Crew: Wild Run, and it certainly hinted at the kind of game The Crew had presumably always wanted to be.

The support does not end here, either, as The Crew will continue to get some pretty neat updates. Take this next one, for example, which is due out “very soon.” The update will be adding a new Photo Mode to the game, as well as improved handling, and a new Speed Trap Challenge. You can check out the full patch notes below: