Get a look at friends and foes from the hit show. 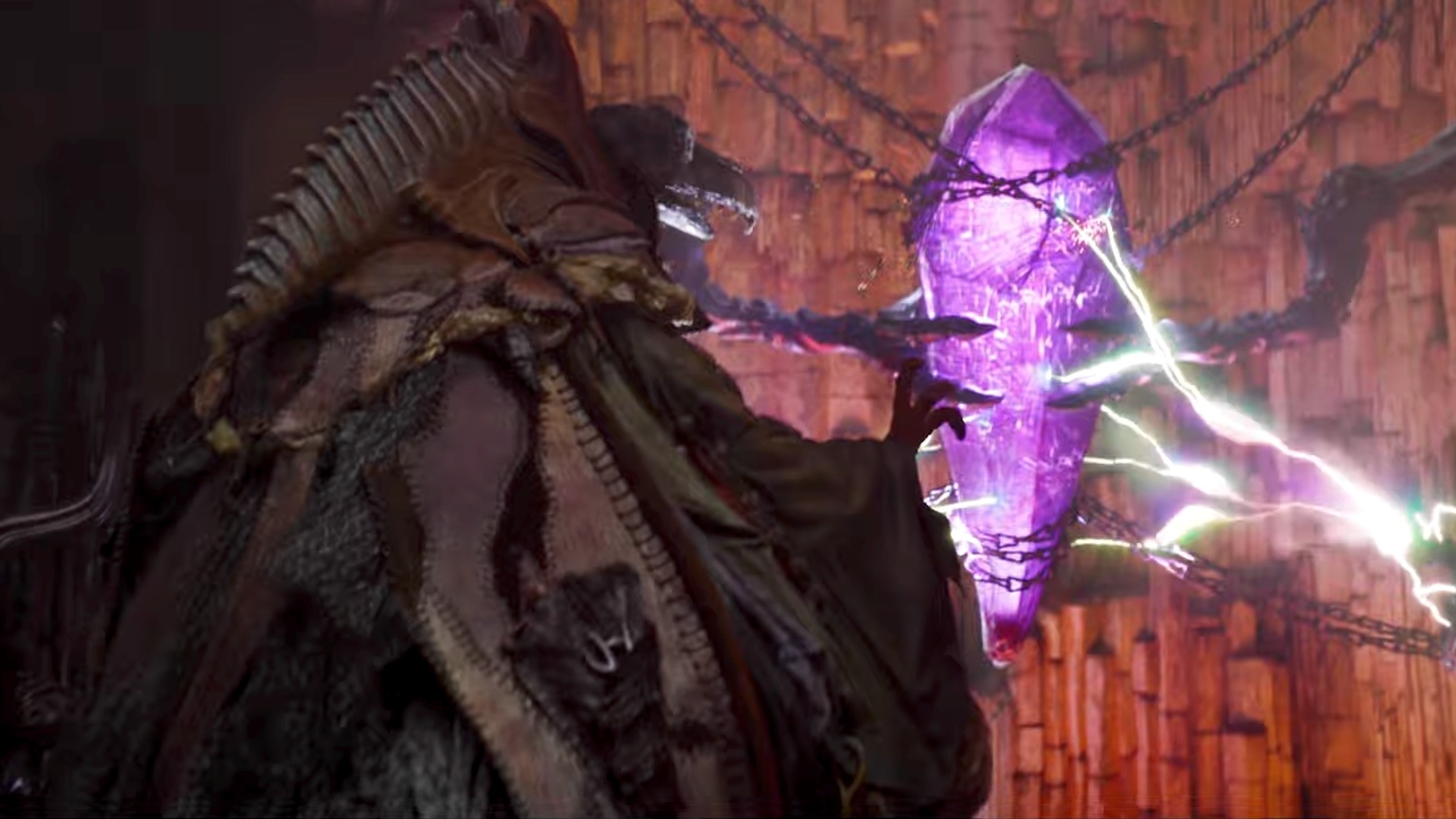 Some things really just come out of nowhere. Netflix’s The Dark Crystal: Age of Resistance was a prequel series to the infamous Jim Henson film from all the way back in 1982. Considered an interesting experiment, and much darker than the usual Henson fare, the film itself always garnered mixed feelings. The show, though, has been a big hit for Netlfix. And it seems there’s hopes to implement that same surprise success to games with The Dark Crystal: Age of Resistance Tactics, and now we got a trailer that highlights some familiar faces.

The trailer is titled, “Allies and Adversaries,” with a lot of highlights on characters from the TV show. The game is a tactics based strategy that allows you to control the Gelfling clan in their resistance with promises of dynamic battles.

The Dark Crystal: Age of Resistance Tactics will release on PlayStation 4, Xbox One, Switch and PC later in the year.